SAN FRANCISCO (AFP) – A labour coalition on Tuesday said that Amazon delivery workers are getting hurt due to pressure by the e-commerce giant to quickly distribute heaps of packages to customers.

An analysis of United States (US) Occupational Safety and Health Administration data about injuries to Amazon delivery personnel and peers working at outside contractors showed that nearly one in five reported being hurt on the job in 2021, according to a Strategic Organizing Center formed by four labour unions.

“The task of delivering such a high number of parcels per shift is something many drivers are finding impossible to achieve at all, let alone safely,” the centre said in a report.

Amazon has built a reputation for delivering purchases within a day or two to customers who subscribe to its Prime service, and has invested heavily in “fulfilment centres” and logistics staff. About half of Amazon deliveries in the US are handled by outside companies contracted by the retailer, which exerts tremendous performance pressure, the union coalition said.

Amazon hit back at the findings.

“This report cherry picks data from less than 10 per cent of our delivery partners to tell an inaccurate and misleading story,” spokesperson Kelly Nantel told AFP.

“Safety is a priority across our network.”

Amazon has invested in technology such as camera systems to reduce accidents during deliveries, Nantel added.

Amazon hired more than 600,000 people to handle online shopping demand that surged during the COVID-19 pandemic, and like its peers in e-commerce, saw an increase in injuries for a period as new employees were trained, according to the company. 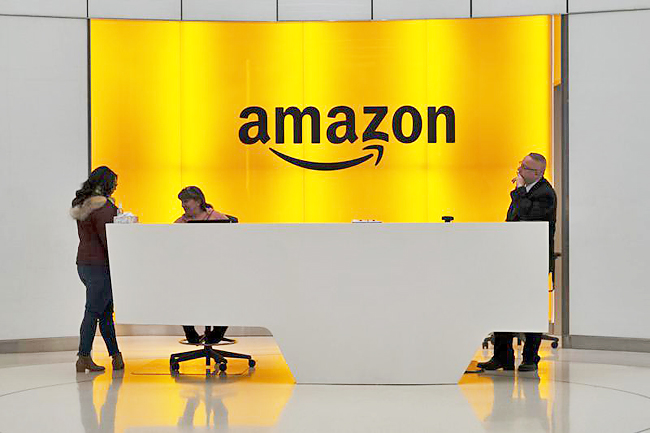