Under the policy shared with workers on Amazon’s internal app, employees are barred from accessing buildings or other working areas on their scheduled days off, and before or after their shifts.

An Amazon spokesperson said the policy does not prohibit off-duty employees from engaging their co-workers in “non-working areas” outside the company’s buildings.

“There’s nothing more important than the safety of our employees and the physical security of our buildings,” Amazon spokesperson Kelly Nantel said. “This policy regarding building access applies to building interiors and working areas. It does not limit employee access to non-working areas outside of our facilities.”

The notice of the new policy, dated Thursday, says the off-duty rule “will not be enforced discriminatorily” against employees seeking to unionise. But organisers say the policy itself will hinder their efforts to garner support from co-workers during campaigns.

“On our days off, we come to work and we engage our co-workers in the break rooms,” said Amazon warehouse worker in Garner, North Carolina Reverend Ryan Brown who’s aiming to organise his workplace following the labour win on Staten Island, New York, where workers at an Amazon warehouse voted in April to unionise.

“This was a direct response to that, to try to stop organising by any means necessary,” Brown said.

Seattle-based Amazon had previously barred employee access to non-working areas beyond 15 minutes before or after their shifts. 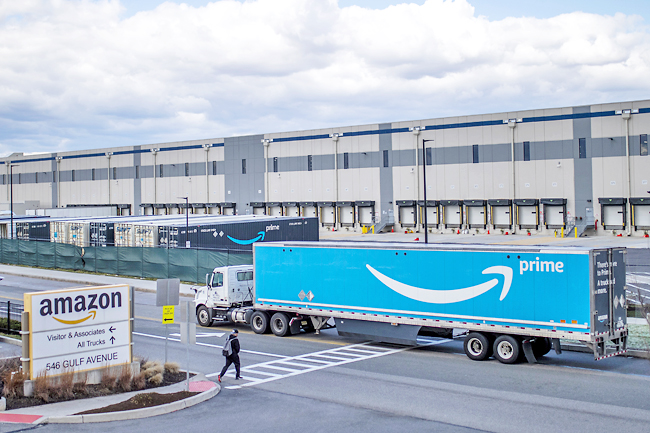