AFP – An Islamic State (IS) fighter who featured heavily in the extremist group’s recruiting propaganda will be charged with “serious terror offences” after being extradited to Australia from Turkiye, federal police said yesterday.

Neil Christopher Prakash, 31, was arrested in Turkiye in 2016 after crossing into the country from Syria. Prakash was sentenced in 2019 to seven years’ imprisonment by a Turkish court, which found him guilty of belonging to a terrorist organisation.

“An investigation started in 2016 when the man was alleged to have travelled to Syria to fight with Islamic State,” it said in a statement.

“The AFP will allege in court that the man committed a range of serious terrorism offences.”

Authorities have estimated some 230 Australians travelled to Iraq and Syria to take up arms since 2012 – Prakash being one of the most prominent examples. 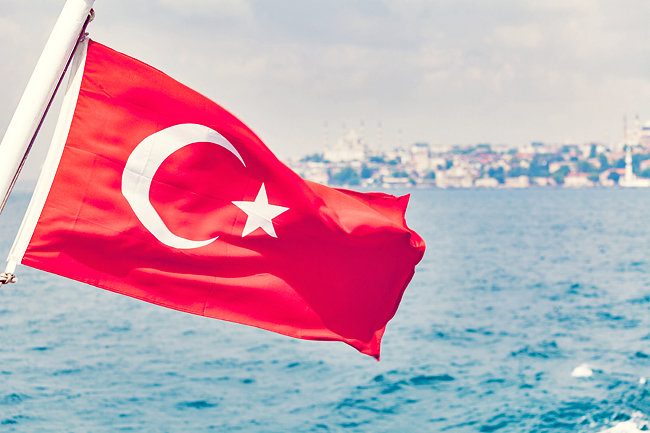