ANCHORAGE, ALASKA (AP) – The owner of the largest natural gas utility in Alaska said it is selling the company to Canada-based TriSummit Utilities Inc for USD800 million.

AltaGas said the sale, in part, will allow the company to reduce debt and make “higher growth investments” in other operations, the company’s president, Randy Crawford, said in a statement.

The sale is subject to regulatory approval. The companies expect it to close by early next year. TriSummit in a statement said it plans to “retain all of ENSTAR’s dedicated employees and hire new Alaska employees to perform certain functions currently performed out of state”. 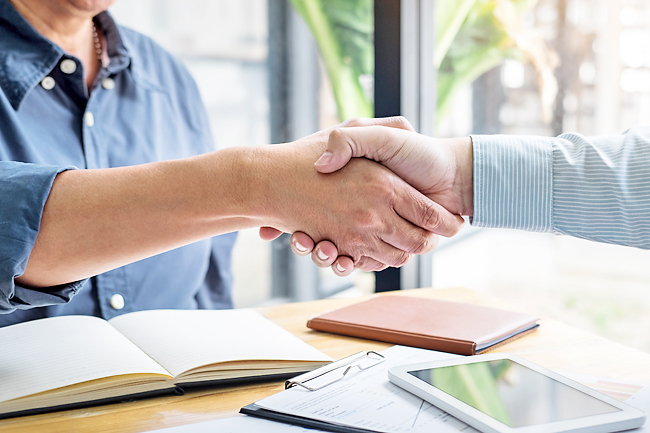