The international winger, capped 22 times by the Netherlands, came through the youth ranks at Ajax, but is yet to don a first-team jersey.

Bergwijn signed for Tottenham in 2020, scoring seven goals in 60 appearances for the London club, without properly nailing down a starting berth.

The 24-year-old made it clear in May he wanted to leave Spurs for a club that would allow him more gametime in his bid to make the Netherlands squad for this year’s World Cup in Qatar. 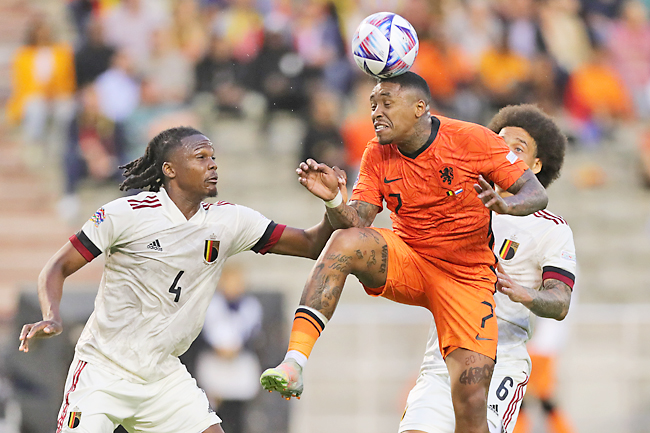