VENICE, FLORIDA (AP) – A private airplane crashed into the Gulf of Mexico off the Florida coast on Saturday night, with two people confirmed dead as authorities searched for a third person believed to have been on the flight, police said.

Authorities in Venice, Florida, initiated a search on Sunday after 10am following a Federal Aviation Administration inquiry to the Venice Municipal Airport about an overdue single-engine Piper Cherokee that had not returned to its origin airport in St Petersburg, Florida.

Around the same time, recreational boaters found the body of a woman floating about four kilometres west of the Venice shore, city of Venice spokesperson Lorraine Anderson said.

Divers from the Sarasota County Sheriff’s Office located the wreckage of the rented airplane around 2pm about a third of a mile offshore, directly west of the Venice airport, Anderson said.

Rescuers found a deceased girl in the plane’s passenger area. A third person, believed to be a male who was the pilot or a passenger, remained missing on Sunday, Anderson said.

The county sheriff’s office, the United States Coast Guard, the Sarasota Police Department, Florida Fish and Wildlife Conservation Commission and the District 12 Medical Examiner’s Office and the National Transportation Safety Board were involved in the investigation, Anderson said. 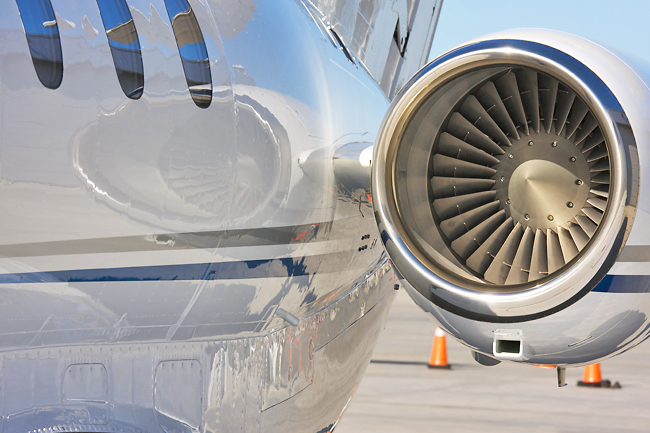