Airbus to set up China research centre to boost innovation

Airbus and Suzhou Industrial Park signed a framework agreement on Friday on the establishment of the centre. The new move by Airbus is aimed at reaffirming its long-term commitment to cooperating with and investing in China, according to Airbus China.

“China not only has a promising aviation market, but also has advanced technological advantages in many fields,” said Executive Vice President of Airbus and Chief Executive Officer of Airbus China George Xu.

The Airbus China Research Center is located in China’s Yangtze River Delta, one of the country’s economic hubs. 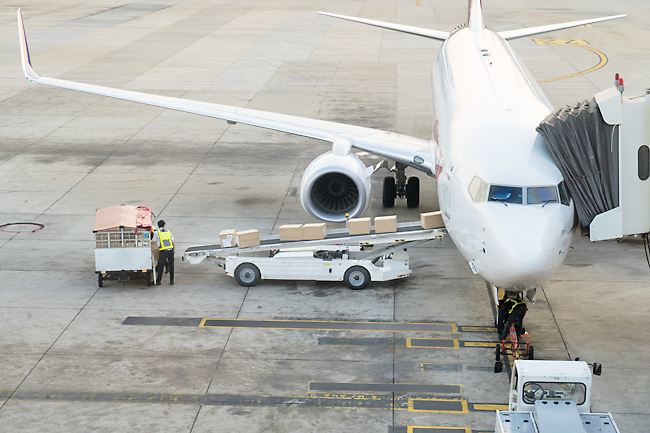 It will carry out research work on advanced technologies, such as hydrogen energy infrastructure, advanced manufacturing, and the aviation industry’s upgrading with digitalisation and intelligence. It is due to start operations in 2023, said the company.

Airbus also said it is committed to leading the decarbonisation of the aerospace sector, and aims to develop the world’s first zero-emission commercial aircraft by 2035, which is consistent with China’s goal to peak its carbon emissions by 2030 and achieve carbon neutrality by 2060.

Established in 1994, Suzhou Industrial Park has attracted a dozen high-tech enterprises in fields such as artificial intelligence (AI), biomedicine, nanotechnology and intelligent manufacturing.

In recent years, Suzhou has been striving to seize the strategic opportunities of the integrated development of the Yangtze River Delta and build a highland for its aerospace industry.

Suzhou seeks to gather more than 500 enterprises in the aerospace industry chain, with operating income reaching CNY60 billion (about USD9 billion) by 2023.