Afghanistan’s Farooqi sacked by BBL side after ‘incident’

The fast bowler’s contract was torn up after the club “received a complaint about the behaviour of Farooqi following an incident last Thursday”.

Thunder referred the matter to Cricket Australia’s Integrity Unit for investigation and sacked him following the hearing.

“The behaviours displayed by Fazalhaq Farooqi sit outside our values and it was determined that his contract be terminated,” Cricket NSW Chief Lee Germon said.

“Our focus now is providing the necessary support to those affected by this incident.”

Cricket Australia said the matter was confidential and no further comment would be made.

Farooqi, 22, has played 10 one-dayers and 17 Twenty20 games for Afghanistan, bowling superbly in the recent World Cup in Australia.

When signed by Thunder last month, he was described as “an emerging talent”. 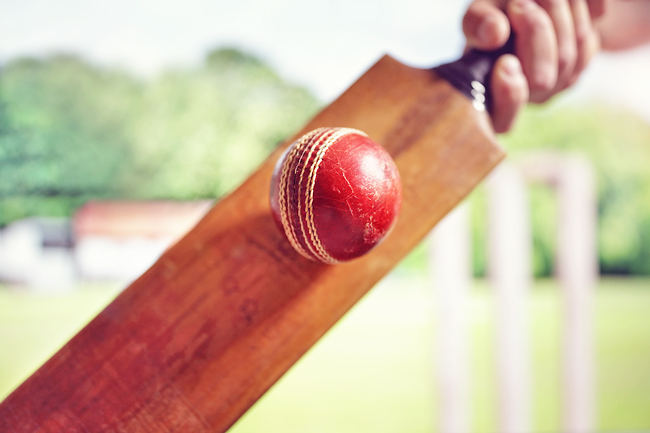