The Asian Development Bank (ADB) raised the outlook for Southeast Asia to five per cent this year from 4.9 per cent amid increased domestic demand due to more relaxed COVID-19 restrictions.

According to ADB’s Asian Development Outlook (ADO) 2022 Supplement released yesterday, Southeast Asia’s consumption growth in all sub-regional economies rebounded strongly in the first five months of 2022 on the gradual lifting of COVID-19 mobility restrictions and the re-opening of markets and borders. Manufacturing and services output is increasing in most economies, creating jobs and lifting household incomes. Still, Southeast Asia’s economies face the challenges of higher oil prices, the end of low global interest rates, and continuing trade and supply disruptions.

Meanwhile, the ADB lowered its economic growth forecast for developing Asia and the Pacific to 4.6 per cent this year.

This was due to slower expansion in China, more aggressive monetary tightening in advanced economies, and fallout from the continued invasion of Ukraine.

“The economic impact of the pandemic has declined across most of Asia, but we’re far from a full and sustainable recovery,” said ADB Chief Economist Albert Park. “On top of the slowdown in China, fallout from the war in Ukraine has added to inflationary pressure that’s causing central banks around the world to raise interest rates, acting as a brake on growth. It’s crucial to address all these global uncertainties, which continue to pose risks to the region’s recovery.” 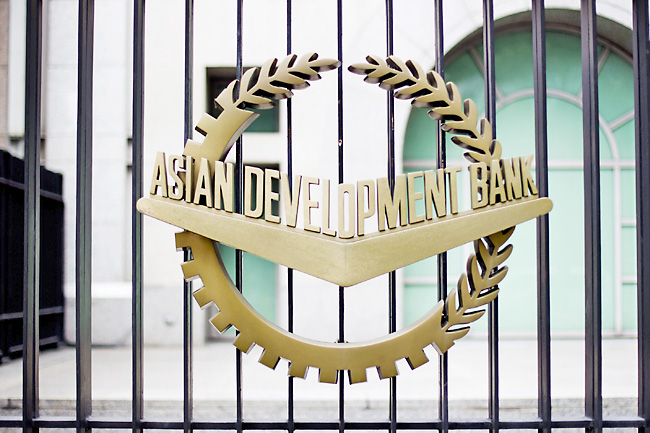 China’s economy is poised to expand four per cent this year, compared with an earlier forecast of five per cent.

ADB also lowered its growth outlook for India to 7.2 per cent from 7.5 per cent amid higher-than-expected inflation and monetary tightening.

Inflation in developing Asia and the Pacific is predicted to accelerate to 4.2 per cent this year, compared with a previous forecast of 3.7 per cent. However, inflation pressure in the region as a whole is still lower than elsewhere in the world.

No economic growth figures were available for Brunei.

However, the ADB Outlook report in March stated that the Sultanate’s economic growth for this year is forecast to be 3.5 per cent, compared to 1.8 per cent last year.