MANILA (XINHUA) – The Philippine economy is forecast to grow faster in 2022, supported by stronger-than-expected domestic demand and a recovery in tourism, according to an updated Asian Development Bank (ADB) report released yesterday.

The latest supplement to the Asian Development Outlook 2022 said the Philippines economy will grow 7.4 per cent in 2022, up from its September forecast at 6.5 per cent, while the growth for 2023 is expected to slow down to 6.0 per cent from 6.3 per cent.

However, there are downside risks to growth in 2023, including inflation stickiness, further increases in interest rates, and a sharper-than-expected slowdown in GDP growth in advanced countries, Bird added.

The Manila-based bank said growth in the Philippines will be at the high end of the range compared to its Southeast Asian neighbours.

The ADB also upgraded the 2022 growth forecast for Southeast Asia to 5.5 per cent from 5.1 per cent despite the overall dimmed outlook for Asia and the Pacific. GDP growth in Southeast Asia is expected to slow to 4.7 per cent in 2023.

In the Philippines, the inflation is expected to quicken to 5.7 per cent this year before slowing down at 4.3 per cent in 2023, ADB added.

As ADB’s flagship annual economic publication, Asian Development Outlook is published every April, with an update in September and brief supplements published generally in July and December. 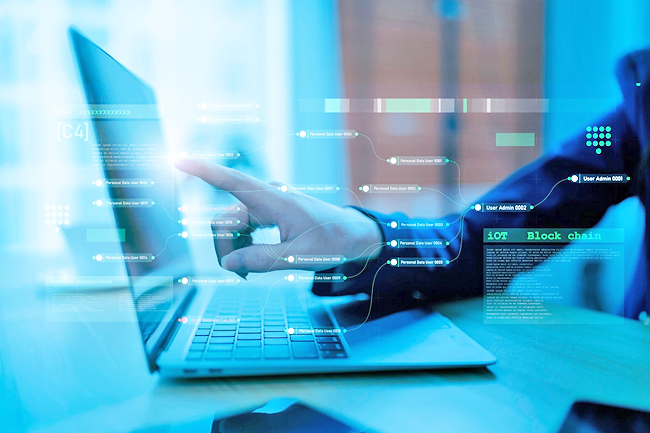