WASHINGTON (AFP) – United States (US) video game giant Activision Blizzard, which Microsoft is in the process of buying, reported lower sales for the fourth straight quarter, but said the success of its latest Call of Duty instalment broke records.

The group saw its revenue decline in the third quarter by 14 per cent to USD1.78 billion, with console and PC games seeing big drops.

The bright spot was mobile games with apps like Candy Crush and this year’s Diablo Immortal” performing well.

Too late to be included in the latest results, the company said Call of Duty: Modern Warfare II hit USD1 billion in sales in just 10 days, the fastest release in franchise history.

This was making up for the lukewarm success of the 2021 instalment, Call of Duty: Vanguard. The success of Call of Duty, which has been an industry blockbuster since 2003, is a central concern of competition authorities in the European Union (EU) and Britain, who fear Microsoft will make the franchise an exclusive offer on its Xbox console. 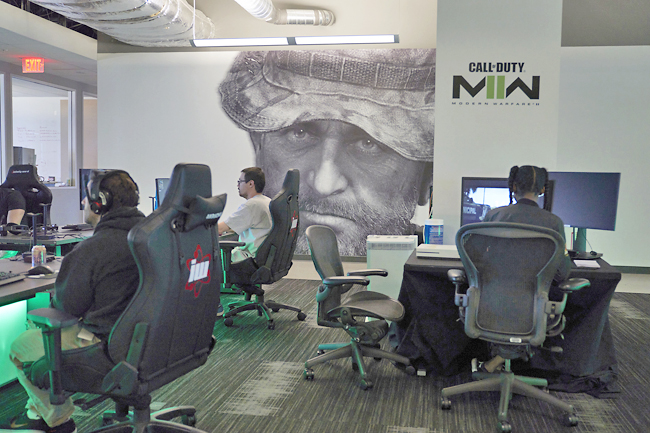