Iran’s Defence Ministry said the “accident” occurred on Wednesday afternoon at a research centre at the Parchin military complex. It did not elaborate on the cause of the accident or provide any further details, but said that an investigation was underway.

Parchin is home to a military base where the International Atomic Energy Agency (IAEA) said it suspected Iran conducted tests of explosive triggers that could be used in nuclear weapons.

Iran denied seeking nuclear weapons, though the IAEA previously said Iran had done work in “support of a possible military dimension to its nuclear programme” that largely halted in late 2003. 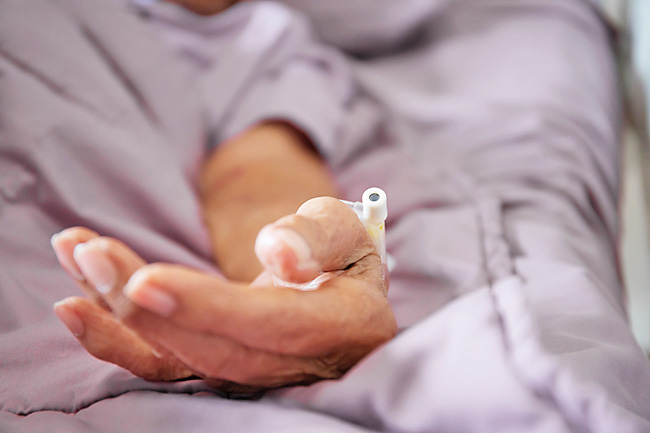