A matter of priority

Employee retention is a major issue in the global healthcare industry, with the global demand for healthcare workers expected to reach 80 million by 2030, resulting in a shortfall of 15 million. In the wake of the pandemic, healthcare leaders view improving staff satisfaction and retention as their highest priority, according to the Future Health Index 2022 report by Philips.

Based on research from almost 3,000 respondents conducted across 15 countries, the report explores the priorities of today’s healthcare leaders as well as the usage of data and predictive analytics to improve services in the healthcare industry.

Globally, about one in three healthcare leaders have staff satisfaction and retention as their top priority, with varying reasons depending on the country. In the United States (US) and Germany, the importance of staff satisfaction and retention is driven by the “great resignation”, an economic trend in which a large number of employees quit their jobs.

Meanwhile in India, the predominant driver is the increasing demand for healthcare professionals. 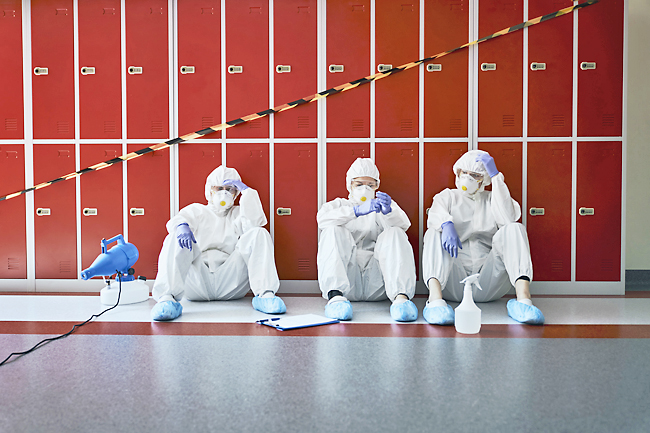 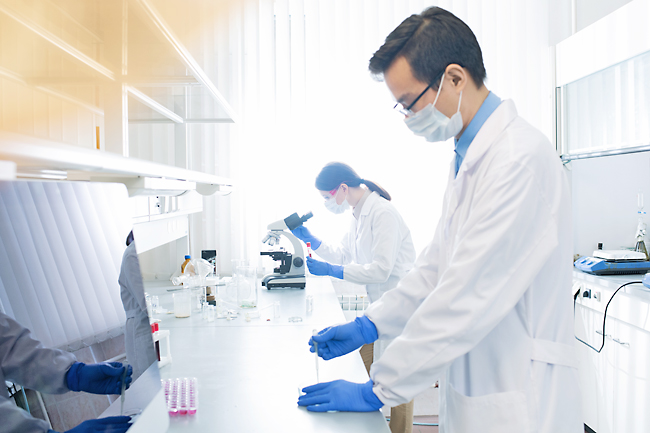 Another priority for healthcare leaders is to extend care beyond hospital walls as seen during the pandemic, with contact tracing apps and telehealth consultations to keep the community safe while ensuring continuity of care.

About one-quarter of healthcare leaders will prioritise extended care in the following three years. In order to achieve this, technologies such as digital records, telehealth and artificial intelligence (AI) tools are important investments for healthcare leaders.

Predictive analytics – a type of advanced analytics that predicts future events, behaviours and outcomes – plays an increasingly important role in improving healthcare services and staff experience. It offers real-time and future clinical decision support, making it a valuable tool in the healthcare industry. More than half of healthcare leaders have adopted or are in the midst of adopting predictive analytics in some form.

However, the uptake of predictive analytics is uneven. Countries such as Singapore, US and Brazil are far ahead of most European countries. In addition, there is a marked difference in adoption rates between developed and emerging countries (28 per cent versus 20 per cent).

The report also finds that healthcare leaders who are furthest along in adoption of predictive analytics do not think they are leveraging the full potential of its technology.

One example is in terms of remote patient monitoring, of which 21 per cent see predictive analytics as delivering the most impact but only 12 per cent use the technology in this area.

Addressing health inequality is another priority among healthcare leaders, with over two-thirds agreeing that predictive analytics can help with this issue.

Predictive analytics can provide fast and accurate insights around risk scores and collective health issues, which helps identify groups of people at risk particularly those who are poor and vulnerable. Hospitals can then plan for community health issues such as disease outbreaks and cancer incidence.

Data plays a crucial role in healthcare services, providing operational forecasting and clinical predictions. About two-thirds of healthcare leaders believe the value that data brings is worth the time and resources invested.

However, many healthcare leaders are unable to effectively use their data due to limited infrastructure, staff reluctance or data illiteracy, and the amount of data to be processed.

These factors have been reported as a constant issue for healthcare leaders since the Future Health Index research began in 2016.

Limited technology infrastructure is the main issue for about one-quarter of healthcare leaders. More than half said siloed data hinders their effective use of data, which is closely related to the difficulty of managing and obtaining data.

Meanwhile, about one in five healthcare leaders said that data policy prevents them from using data to its full potential in addition to concerns about data privacy and security.

Lack of internal expertise is also an issue. One-fifth of healthcare leaders reported a lack of knowledge about data to use it effectively, while more than half reported that their staff is overwhelmed by the amount of data. Despite the benefits of using data to its full potential, nearly half of healthcare leaders see data as a burden instead of an asset.