“Cambodia has been recognised for having a treatment rate of 99 per cent for HIV-positive patients, which is higher than that of some major countries in the Asia-Pacific region,” he said.

“As of the second quarter of 2022, there were 63,610 HIV-positive patients receiving antiretroviral drugs free of charge from state-owned hospitals,” he added.

Meanwhile, Hun Sen also called on relevant ministries and institutions to try to reach an estimated 11,000 HIV carriers who have not yet come forward to receive treatment services. The prime minister said the Southeast Asian nation is committed to eliminating HIV/AIDS by 2025. 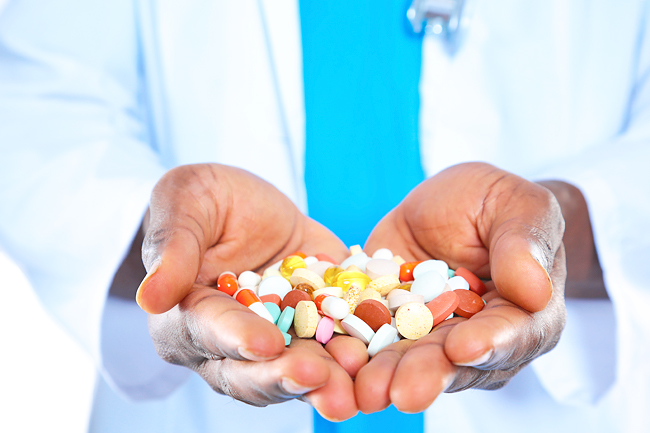