The quake occurred at 3.36pm Jakarta time, with the epicentre at 74km southeast of South Kuta (Kuta Selatan) sub-district of Badung district in Bali province and the depth at 124km under seabed, the agency said.

The quake did not have the potential to trigger a tsunami, it said.

The tremors triggered panic and prompted foreign tourists to rush to outside hotels and buildings in the resort island.

“The shakes of the quake were strongly felt here,” Anak Agung Trisna Dewi, a resident of Bali told Xinhua from the island.

The tremors were also felt in the nearby Lombok island, a resident in the island told Xinhua. 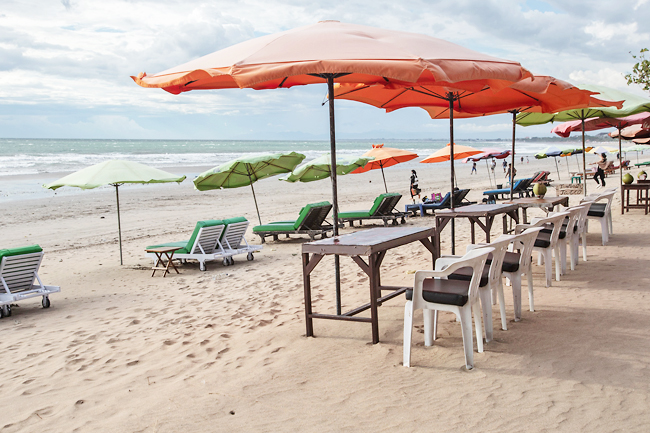