Among the recipients of PJK were His Royal Highness Prince Haji Jefri Bolkiah, who is the manager and head of the nation’s polo team and Yang Amat Mulia Pengiran Muda Abdul Qawi, a national polo athlete. 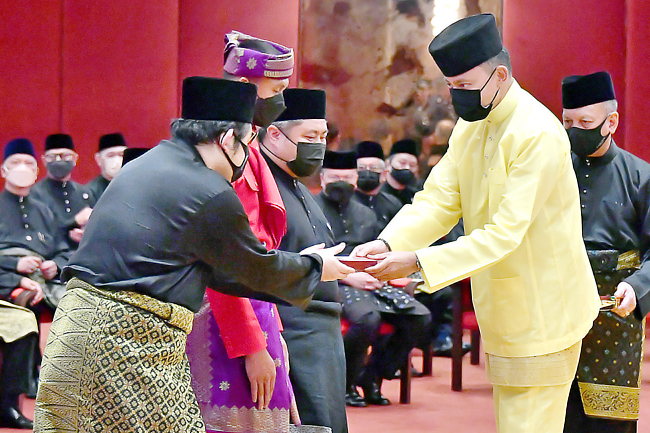 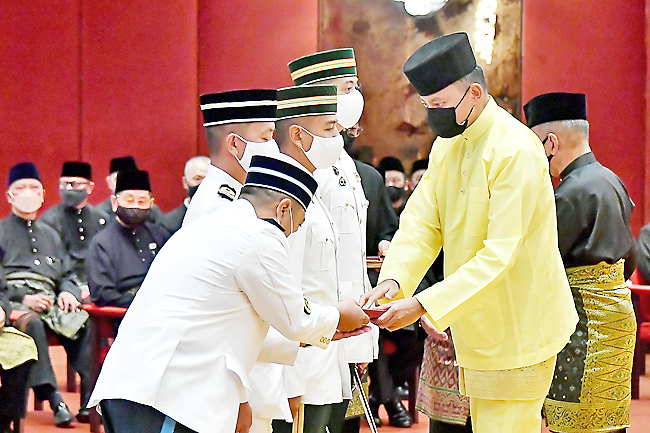 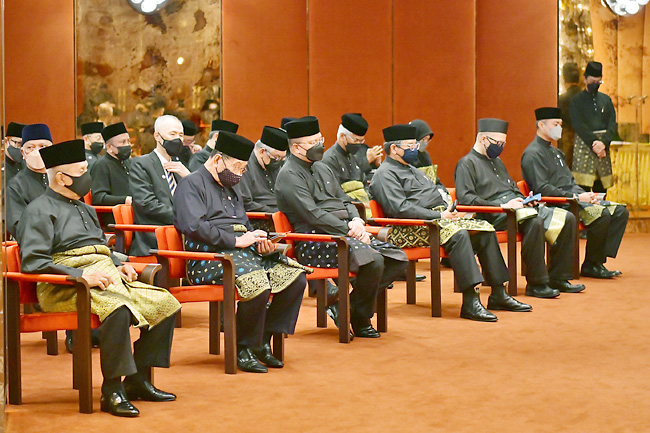 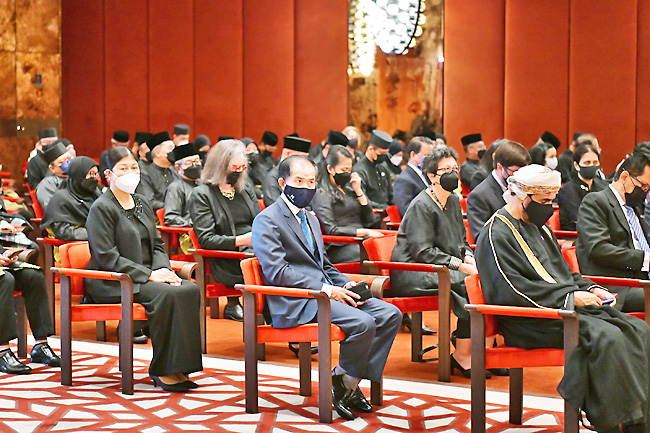 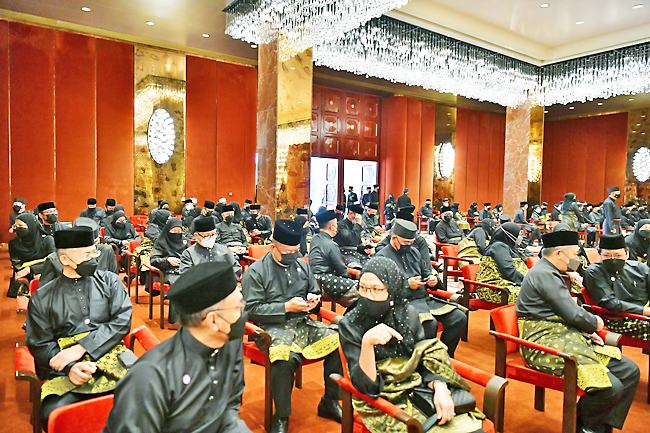