29 busted in Ops Pirates, over 500g of drugs seized

Twenty-nine individuals including a married couple were rounded up by the Narcotics Control Bureau (NCB) identified as one of the syndicates for trafficking syabu into the Sultanate.

Codenamed ‘Ops Pirates’, the raiding party confiscated 531.37 grammes of drugs believed to be syabu, estimated to be worth over BND100,000 and equivalent to the amount used by 5,300 addicts.

Twenty-three men and six women comprising local citizens and foreigners aged between 19 and 63 were apprehended.

The operation was conducted on July 24 and lasted for five days.

The syndicate, masterminded by the married couple, has been operating for a long time generating illegal profits from the trafficking and distribution of syabu and other contraband items such as cigarettes, alcohol and vape products.

Earlier investigations found that the married couple operated as an organised syndicate for drug trafficking from a neighbouring country. 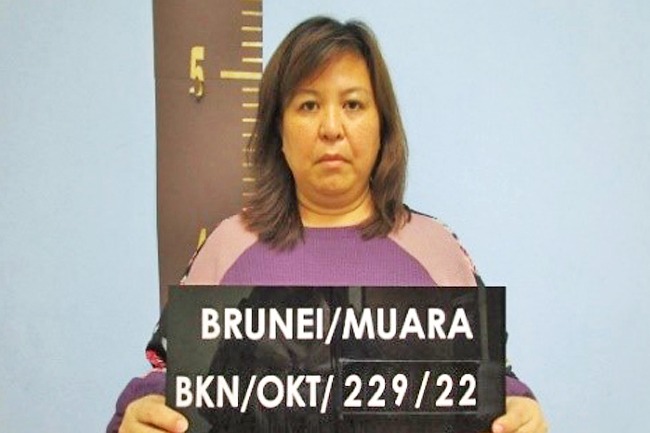 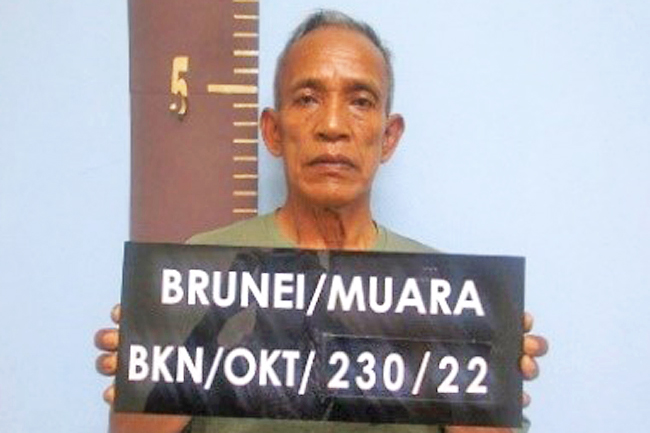 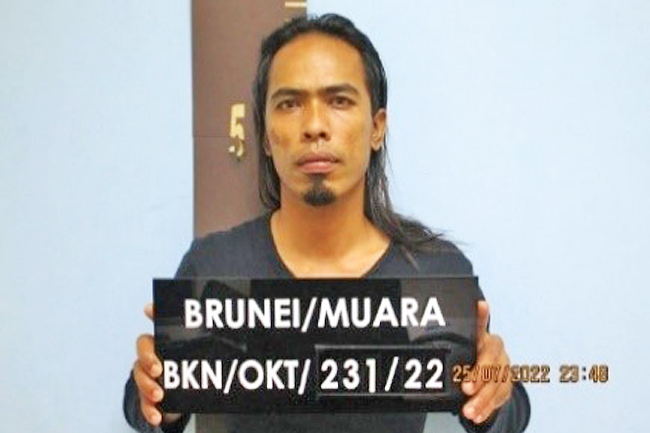 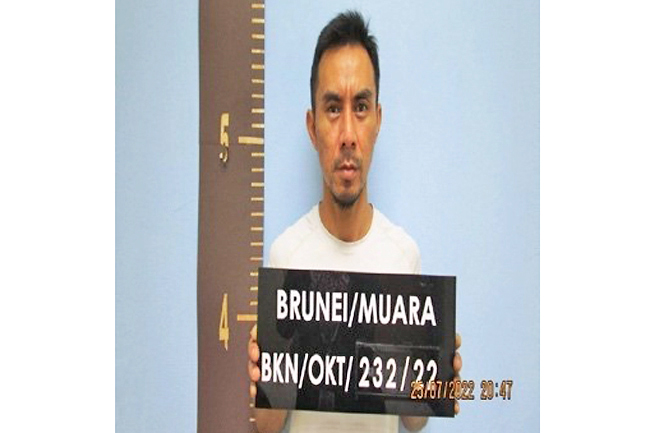 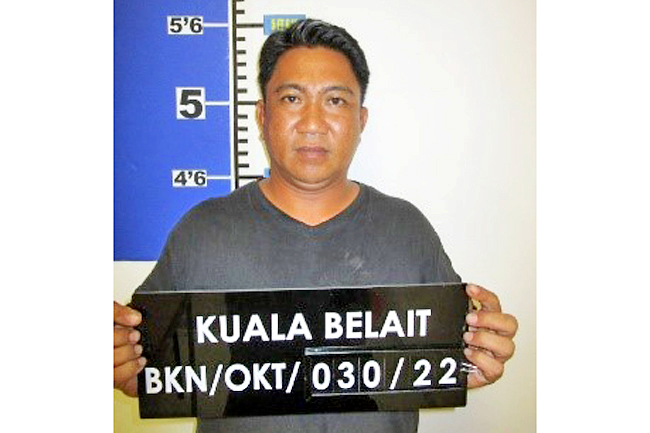 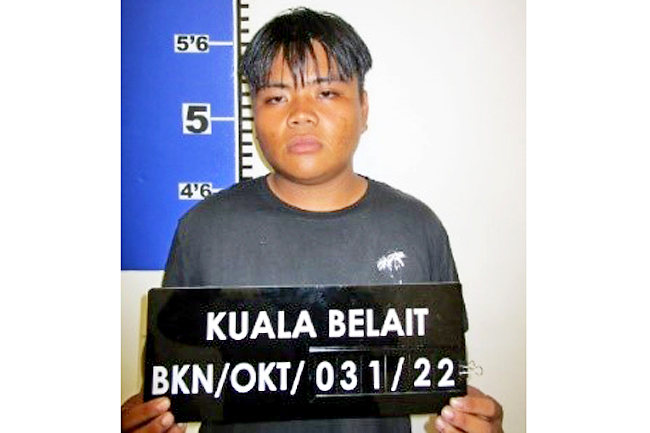 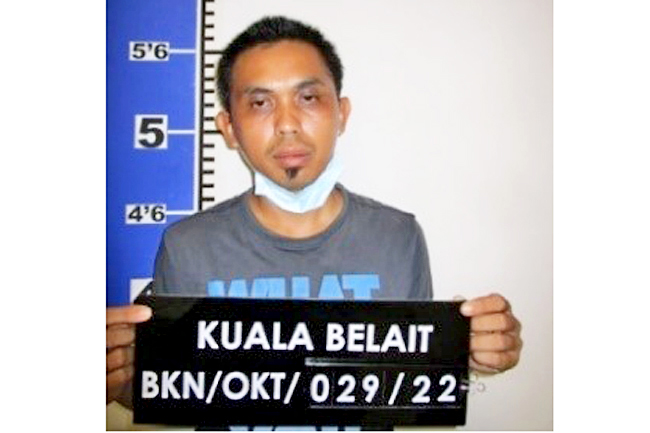 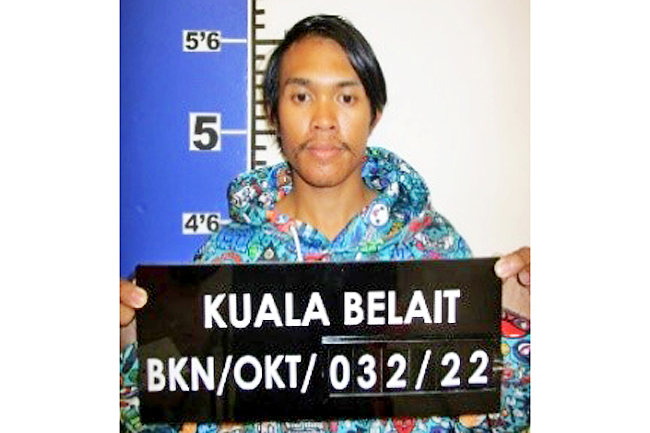 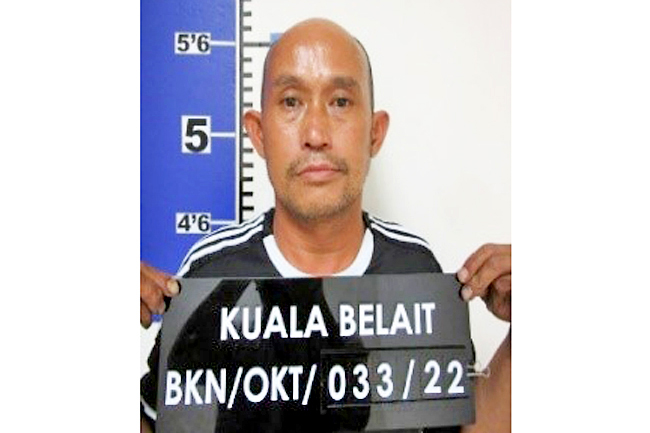 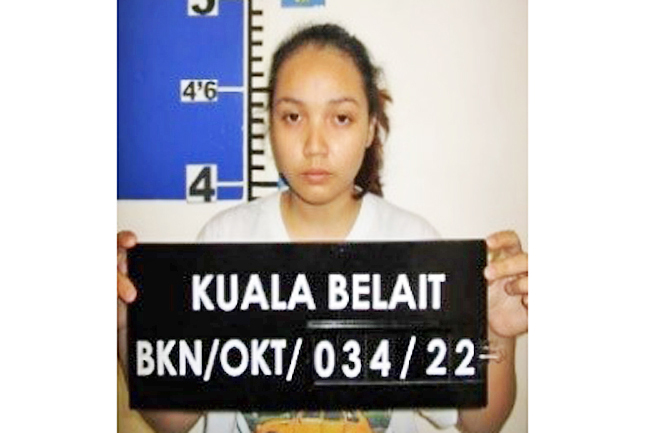 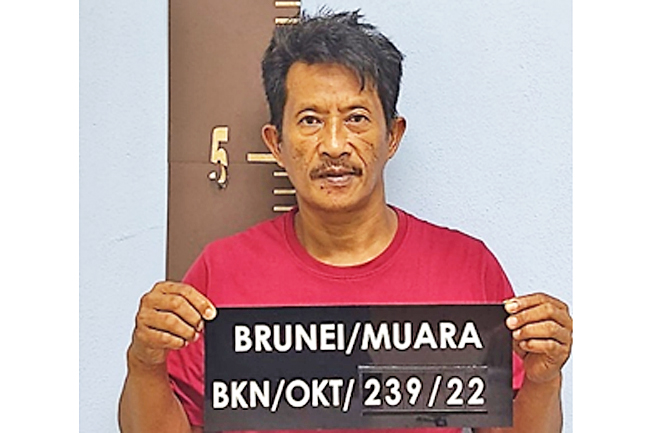 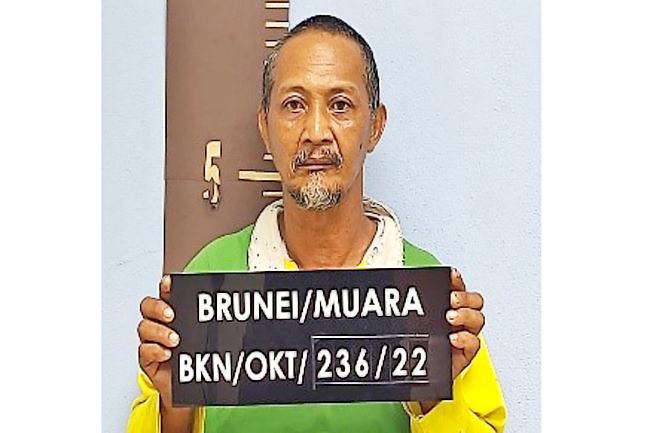 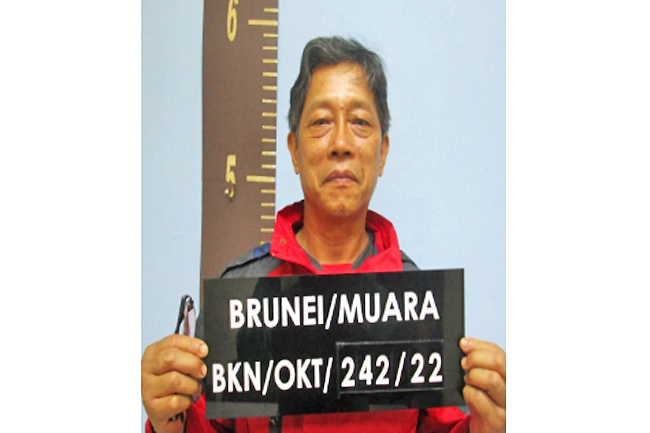 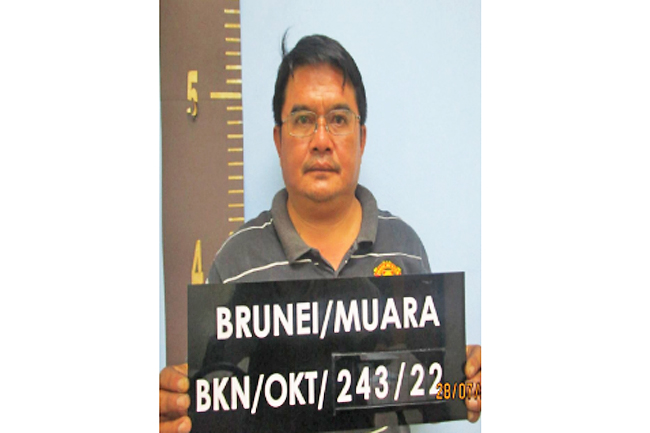 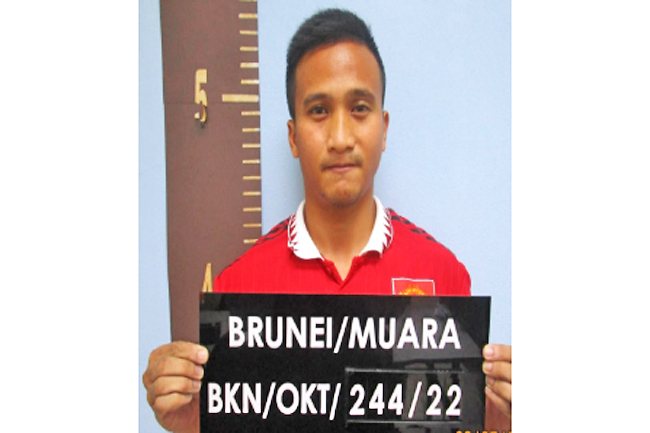 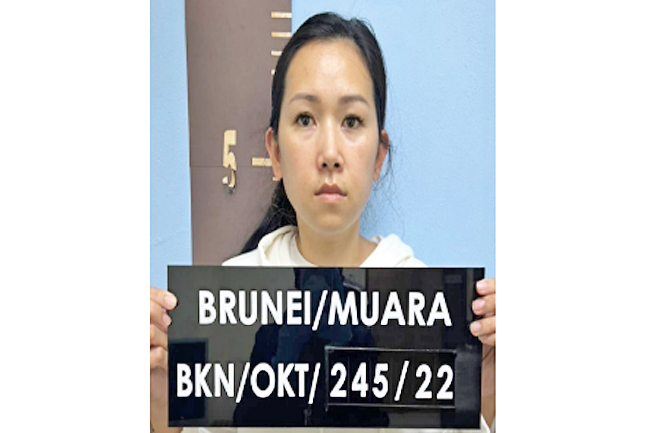 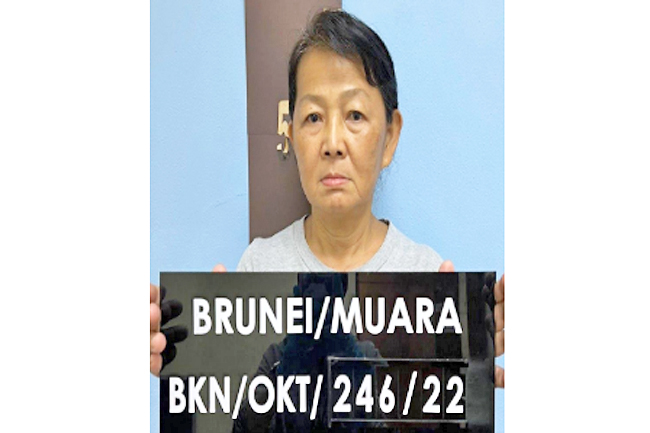 The main suspect would ride a boat out to sea, using fishing as an excuse, and would take a supply of drugs and contraband items from contacts from the neighbouring country.

Several houses and one farm in the Belait District were used to hide the syabu and contraband items.

Twelve of cars, two boats, one motorcycle, one drone, jewellery, drug consumption utensils, a digital scale believed to be used for selling drugs as well as mobile phones and fishing equipment were also seized.

Confiscated items also included boxes of vape products, cartons of cigarettes and alcoholic drinks, which were handed to the Royal Customs and Excise Department.