Eighteen individuals aged between 18 and 53 were apprehended for suspected drug trafficking and over 800 gramme of cannabis were seized during a string of operations by the Narcotics Control Bureau (NCB) codenamed ‘Mary Jane’, targetting marijuana dealing syndicates.

According to the NCB, raids were conducted over the past two weeks at several residences in Kampong Mata-Mata, Kampong Lambak Kiri, Kampong Panchor Mengkubau, Kampong Tanah Jambu, Kampong Rimba, Kampong Sungai Besar and Kampong Mentiri in the Brunei-Muara District.

The NCB found that the syndicate is distributing cannabis and has been identified as one of the culprits of drugs trafficking in the local market targetting young users.

NCB said during the operation, 877.42 grammes of cannabis, 7.13 grammes of cannabis edibles, 14 ecstasy pills, cash totalling BND8,634, drug paraphernalia, digital weighing scales, three cars and mobile phones were seized. In addition, contraband such as cartons of cigarettes and alcoholic drinks were handed over to the Royal Customs and Excise Department (RCED) for investigation.

Up to June, the NCB said 151 individuals, aged between 15-35 have been arrested for drug-related offences. It highlighted that it is a worrying trend as these numbers are only for the first six months of the year. 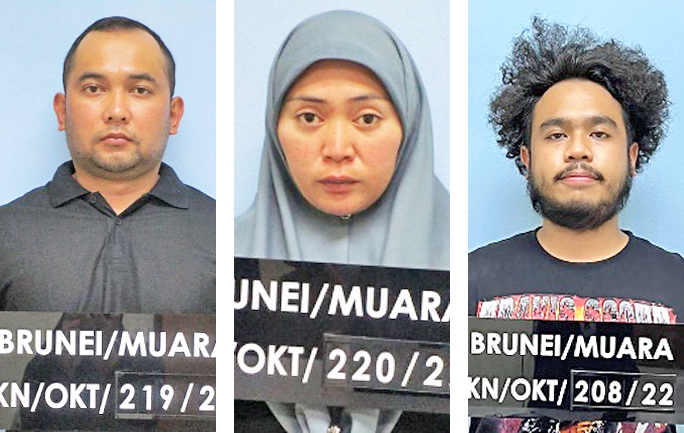 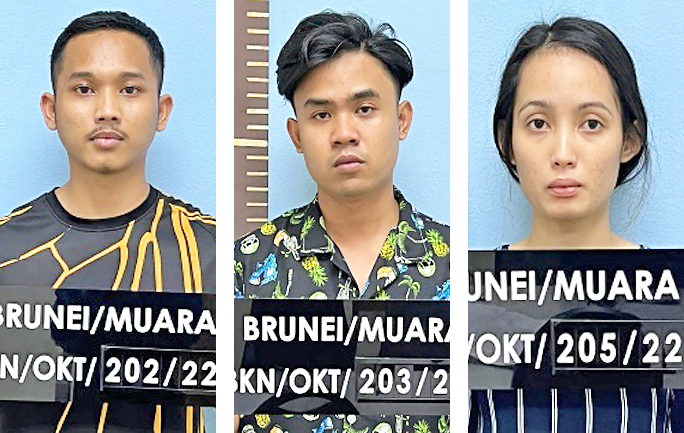 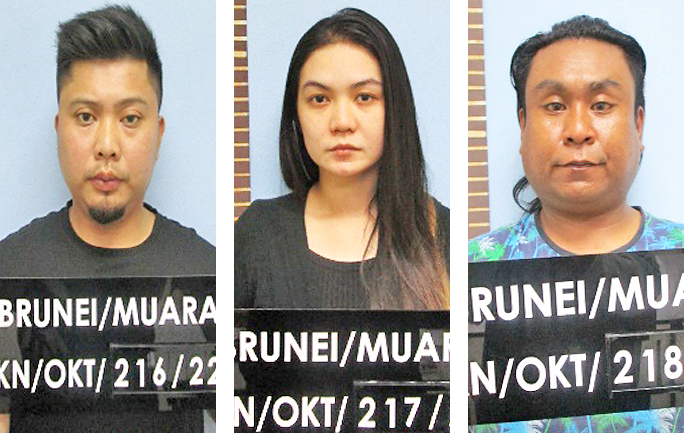 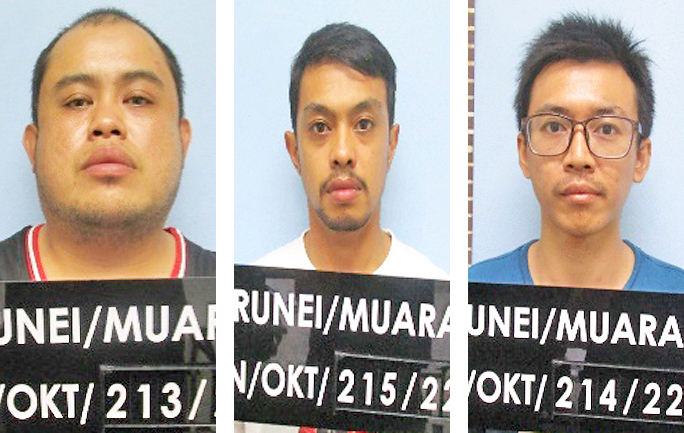 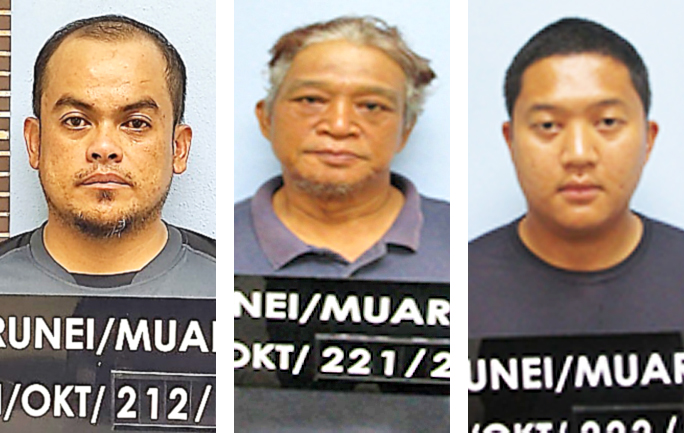