It did not specify if the victims were affiliated with the government or Kurdish forces.

At least three Syrian soldiers were among the dead and six were wounded in the Turkish raids, said the official SANA news agency, citing a military source.

“Any attack on a military outpost run by our armed forces will be met with a direct and immediate response on all fronts,” SANA said.

The strikes took place near the Kurdish-held town of Kobane, the site of overnight clashes between Turkish forces and the Kurdish-led Syrian Democratic Forces (SDF).

Turkey has stepped up its attacks in Kurdish-controlled areas of Syria since a July 19 summit with Iran and Russia failed to green-light a fresh offensive against Kurdish fighters viewed by Ankara as terrorists. 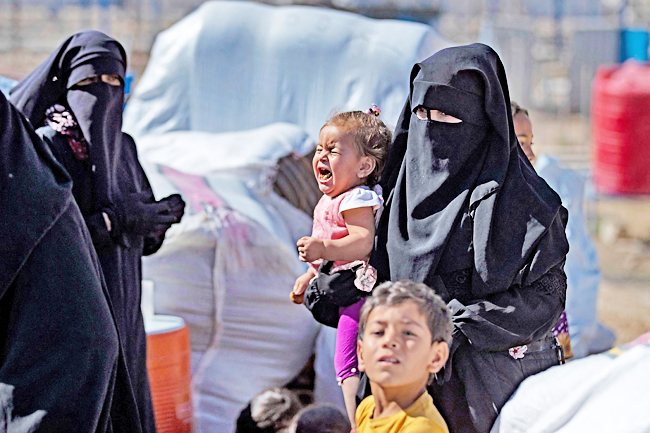