17 arrested after testing positive for drugs in Malaysia

KUALA LUMPUR (BERNAMA) – A total of 17 patrons at an entertainment centre in Petaling Jaya, Malaysia were arrested yesterday after testing positive for drugs.

“MDMA and ketamine with an estimated weight of 42 grammes (g) and 11.5g respectively worth MYR3,720 were also seized,” he said yesterday.

Meanwhile, he said two entertainment centres in Petaling Jaya were found to have not submitted their entertainment licences and licences to sell liquor for 2022 during a police operation on Saturday.

“Consequently, 17 bottles of liquor of various brands, four pieces of studio equipment and MYR1,695 in cash were seized.

“The local man manning the counter was issued a summons while two foreign nationals, including a woman, were detained to assist in the investigation,” he said. 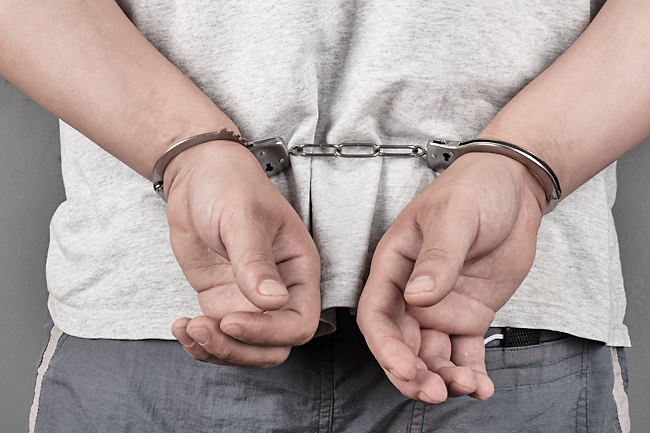