A 38-year-old local man was sentenced to 16 months’ jail yesterday for making an armed threat to his mother.

On handing sentence yesterday, Judge Pengiran Masni said the charge is a serious offence, his violent behaviour of threatening to kill his mother is unacceptable and his family must be protected.

The court also took into account the defendant’s previous convictions in 2020.

Prosecutor Atiyyah Abas revealed that the incident started when the defendant was fishing at Kampong Pekilong on May 14. He received a voice message from his ex-wife, telling him that she had been kicked out of the house by the defendant’s mother. 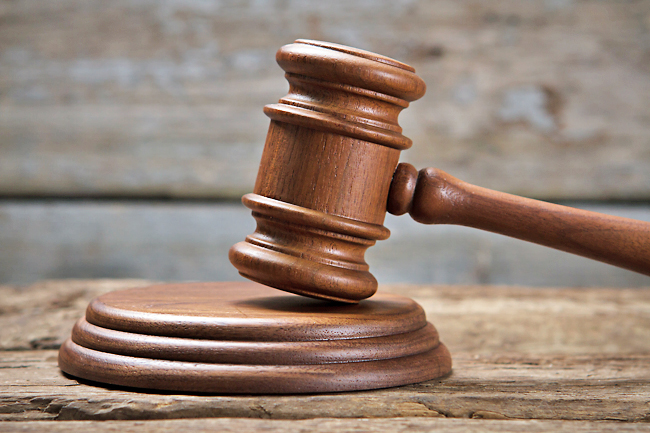 The defendant immediately returned to his home in Kampong Peramu to find his ex-wife missing.

He looked for her at another house in Kampong Sungai Kebun, to no avail.

It was by night time that the defendant’s ex-wife told him that she was in Kampong Lumapas.

The defendant made his way to his mother’s house.

He found his mother in the bedroom and confronted her, but she denied the claims.

The defendant got angry, grabbed a machete and pointed the weapon at his mother’s face and said in Malay, “I will kill you. If my wife doesn’t return, we will both die together.”

He then chased her around the house which made the victim run to her neighbour’s house where she hid in the kitchen.

The defendant waited outside until a friend came over and calmed him, and he eventually left the scene.

The victim filed a police report which led to the defendant’s arrest.