XINHUA – A Chinese research team has found that a 16-hour intermittent fasting plan may benefit health the most.

Intermittent fasting is an eating pattern in which people cycle between periods of eating and fasting. It does not say which foods to eat but when one should eat. It has remained unclear whether a “timer” exists to record fasting duration and trigger health-benefiting effects.

According to the research paper published in Cell Reports, only fasting for 16 hours can initiate a circadian resonance of 43 pathways in the liver, and the resonance punctually switches following feeding.

Further research revealed that the liver proteasome coordinates the resonance.

Proteasomes are protein complexes that play a central role in regulating proteins that control the cell cycle.

The researchers said that their findings indicate that the liver proteasome may serve as a fasting timer and a coordinator of pathway resonance, which provides a target for revealing the underlying mechanism of intermittent fasting.

Intermittent fasting is a proven safe strategy to benefit health. In March, another Chinese research team found that restricting eating to the early part of the day (food intake restricted to 6am to 3pm) also has significant benefits for metabolic health among healthy people. 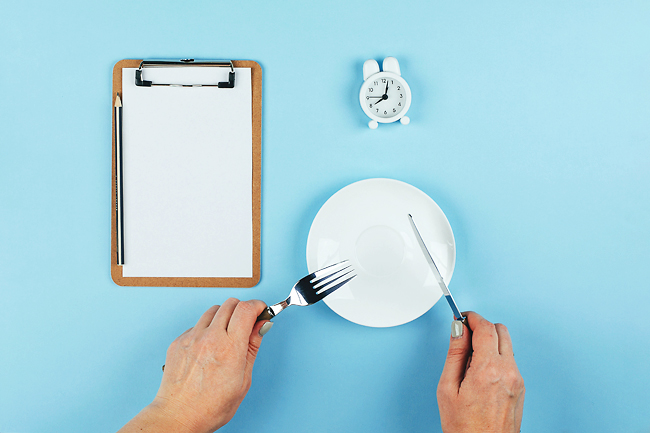