GUANAJUATO, MEXICO (AFP) – Twelve people were killed in a shooting in central Mexico on Saturday, local authorities said, with growing cartel violence making the region one of the country’s most dangerous.

Industrial Guanajuato state has become the site of a raging dispute between two rival groups – the Santa Rosa de Lima and Jalisco New Generation cartels – known for carrying out drug trafficking and fuel theft, as well as other crimes.

Police believe Saturday’s attack took place when an armed group entered am establishment the bar in the city of Irapuato at around 8pm and opened fire on customers and staff.

At least six men and six women were killed, and three others were injured, the municipal government said in a statement. 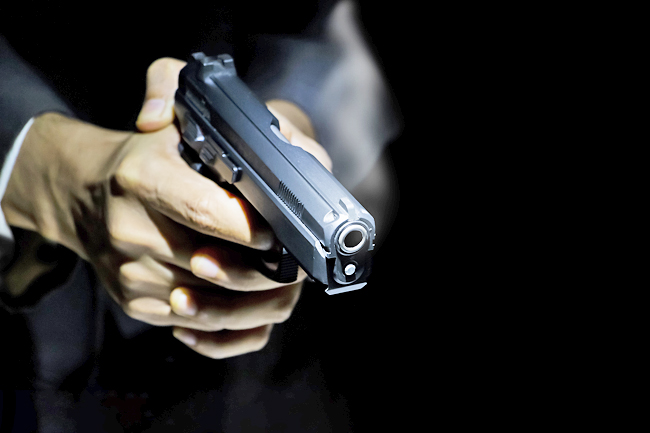