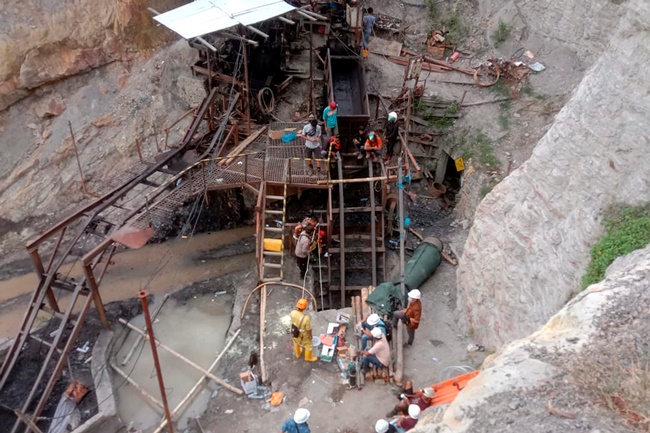 JAKARTA, Indonesia (AP) – Ten miners died in a coal mine explosion in Indonesia’s West Sumatra province on Friday and four others were rescued, officials said.

“The last victim was found after a search in a 240-metre-long tunnel. Most of the victims suffered burns. All of the survivors experienced shortness of breath and were evacuated for further treatment,” said Octavianto, a spokesperson for the local search and rescue agency.