JOHANNESBURG (AFP) – An advisor to South Africa’s Zulu king, crowned as monarch last month despite a challenge from within the royal family, was killed on Saturday on the sidelines of a traditional ceremony, according to a local official.

Dumisani Blasius Khumalo “was killed by unknown gunmen last night, shortly after attending the Reed Dance in Nongoma”, Sihle Zikalala, a member of the regional legislature, said in a statement.

King MisuZulu Zulu confirmed “one of my chiefs has been hurt, Dr Khumalo”.

“My heart is very sore that something like this has happened to us,” he said. “Those who committed this crime, I swear to God they will be found.”

Some 10,000 people gathered on Saturday in the small town of Nongoma, a Zulu stronghold in the southeastern KwaZulu-Natal province, for the traditional “reed dance”.

During the centuries-old ritual, the girls present themselves to the king of the country’s largest ethnic group, which numbers 11 million Zulus, almost one in five South Africans. It was the new king’s first reed ceremony. 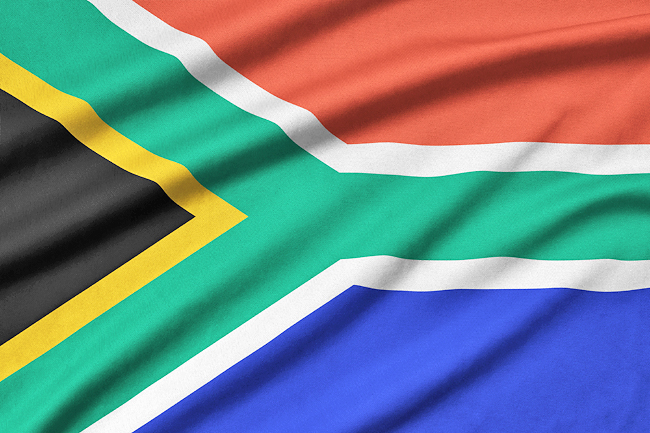 Opponents of the new ruler had issued threats and predicted a “bloodbath” if the celebration went ahead. Security had been stepped up.

Khumalo, the king’s chief advisor, was responsible for settling disputes within the Zulu community.

In South Africa, some communal disputes are settled in traditional courts rather than in a state judicial setting.

“He was very loyal to the royal family and he worked closely with MisuZulu’s father before,” said Zulu culture expert Khaya Ndwandwe.

Since the death of Goodwill Zwelithini last year after a reign of 50 years, a dispute over succession has raged.

In South Africa, traditional rulers and chiefs are recognised by the constitution and exercise significant moral authority.

MisuZulu kaZwelithini, recognised by President Cyril Ramaphosa, was born to the favourite and third wife of Goodwill Zwelithini.

The first wife challenged the succession in court, which rejected the claim. The late king’s eldest son, who was born out of wedlock, filed an emergency lawsuit this week claiming he was the rightful heir.

Brothers of Goodwill Zwelithini also claimed the throne for another contender.

At the ceremony on Saturday, the new king called for “peace and unity (to) prevail in the royal house”.