SAN DIEGO (AP) – It only took two decades, but a rare and endangered turtle species has finally bred at the San Diego Zoo.

“This is an extremely prolonged process as the turtles can take close to 10 years to even reach sexual maturity,” according to a news release.

On top of that, the reptiles are known to lay their eggs at night and cover them with dirt – adding to the difficulty of locating a nest.

Two nests were found over the summer containing 41 eggs. All survived.

“This is a thrilling moment for us at the San Diego Zoo, and an incredible step forward in the conservation of this species,” zoo curator Kim Gray said. 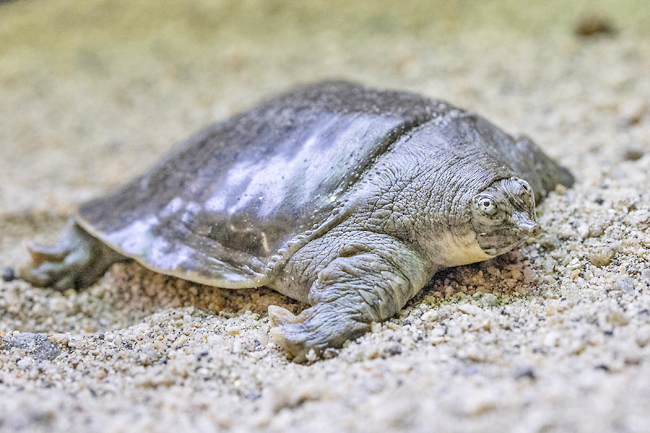