CNA – Zhang Ziyi (below, AFP) is set to make her small screen debut in 2021 with the drama series Monarch Industry, according to news portal Oriental Daily.

The 41-year-old actress has been one of China’s biggest movie stars, from Crouching Tiger, Hidden Dragon to Memoirs of a Geisha, but this will be her first TV show.

While no specific release date has been set just yet, Monarch Industry will be set in a semi-fictional-slash-historical China and tells the story of a woman who becomes a powerful co-ruler of the kingdom along with her husband.

The series is based on author Mei Yu Zhe’s novel Emperor’s Conquest.

Other stars attached to the series include Hong Kong’s Kara Wai and Angie Chiu.

According to Oriental Daily, the filming for Monarch Industry had quietly ended in 2018 and had been plagued by issues, including a number of postponements and one actor being fired.

On the Hollywood front, Zhang is also set to reprise her role from 2019’s Godzilla: King Of The Monsters in Godzilla Vs Kong, which is set to also come out this year. 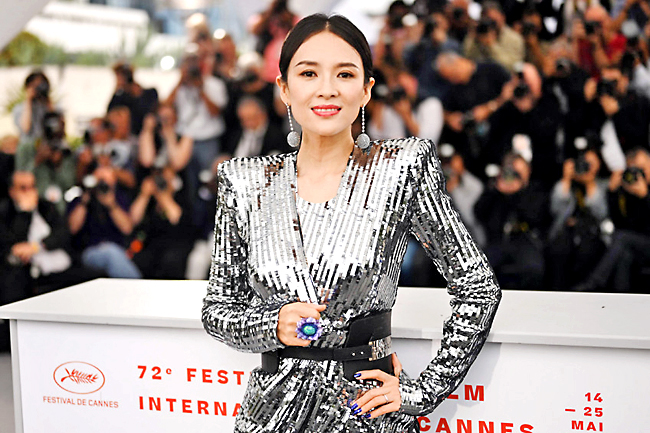 N Korea vows to be ready for confrontation with US