LONDON (AFP) – Zhang Zhizhen qualified for Wimbledon on Thursday to become the first Chinese man in the Open era to play in the Grand Slam tournament.

Ranked 178 in the world, Shanghai native Zhang is the only Chinese man in the world top 250.

Unlike China’s men, the country’s women have shone at the Slams with Li Na winning the French Open in 2011 and Australian Open three years later. 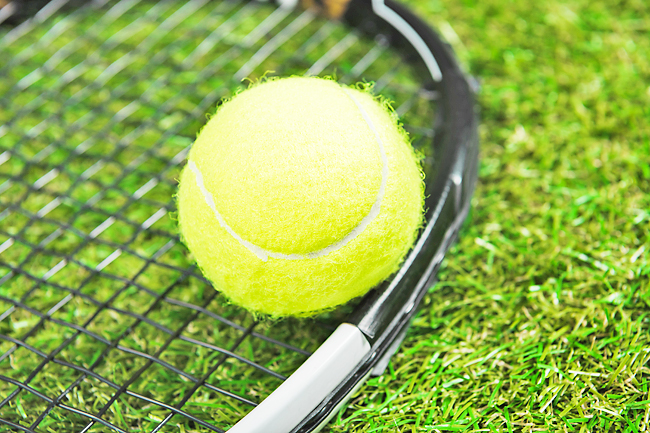