THE STAR – Legendary Malaysian singer Datuk Zainal Abidin (THE STAR; pic below) is set to usher in the new year with his fans in an intimate concert at The Bee, Publika, Kuala Lumpur on December 31.

In the Zainal Abidin NYE Special, the singer will be backed by some of the country’s best musicians such as Mac Chew (on keyboards), Lewis Pragasam (drums), Steve Thornton (percussions), Daniel Foong (bass) and Sham Kamikaze (guitars).

The show will see Zainal serenade fans with some of his best hits.

“This New Year’s Eve show is different mainly because it is an intimate one and it would feel even more personal. I have performed at numerous outdoor new year concerts in front of thousands of screaming fans, and its easier to hide (any) shortfalls.

“However, in a close setting such as this, there is literally no room for mistakes. It’s definitely one for the books,” the 63-year-old singer said.

According to organiser Rahul Kukreja of RK Live Asia, only limited amount of tickets are sold as it is billed as an intimate show. Thirty tables and some tickets for free standing are available. 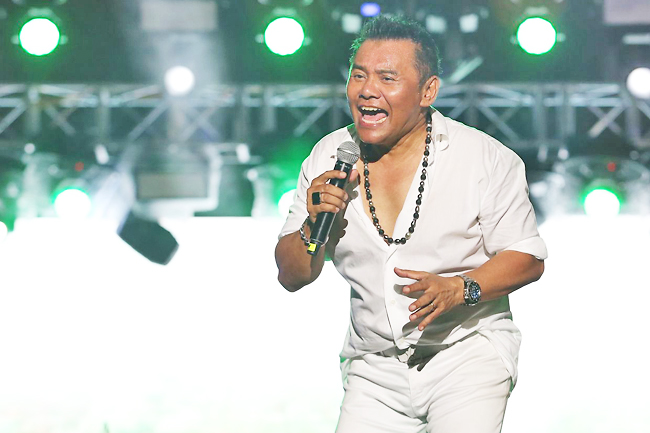