The move comes after a review of posts uploaded by the Rupert Murdoch-owned TV channel, which has a substantial online presence.

With 1.86 million YouTube subscribers, the channel – which is owned by a subsidiary of Murdoch’s News Corp – has a conservative following well beyond Australia.

Its posts, including some questioning whether there is a pandemic and the efficacy of vaccines, are widely shared on social media forums around the world that spread virus and vaccine misinformation. 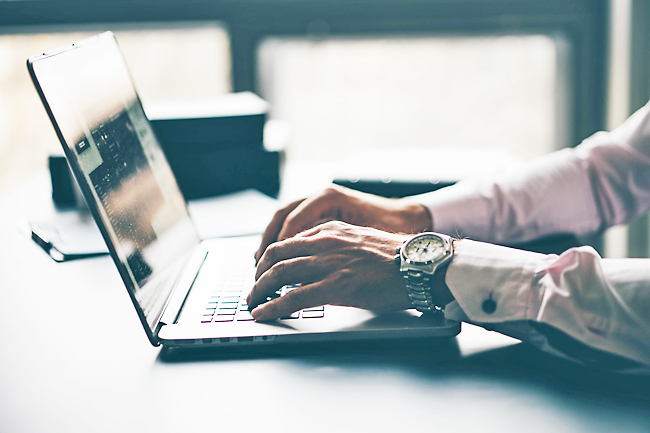 The last YouTube upload, from three days ago, features a host claiming that lockdowns have failed and criticising state authorities for extending Sydney’s current stay-at-home orders. “Sky News Australia acknowledges YouTube’s right to enforce its policies and looks forward to continuing to publish its popular news and analysis content to its subscribers shortly,” Sky News said in a statement on its website about the one-week suspension.

A spokesperson of the media operator said “we support broad discussion and debate on a wide range of topics and perspectives which is vital to any democracy”.

“We take our commitment to meeting editorial and community expectations seriously.”

YouTube has a “three strikes” policy on violations, with the first resulting in a one-week suspension, a second strike within 90 days producing a two-week ban, while a third means permanent removal from the platform.

“We apply our policies equally for everyone and in accordance with these policies and our long-standing strikes system, removed videos from and issued a strike to Sky News Australia’s channel,” a YouTube spokesperson said.

Australian media reported that the one-week suspension was issued on Thursday and came after a review of Sky News Australia’s content that allegedly denied the existence of COVID-19 or encouraged people to use hydroxychloroquine or ivermectin to treat the coronavirus, without providing countervailing context. 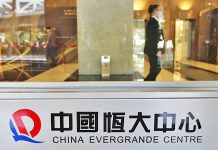 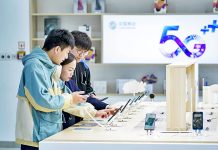 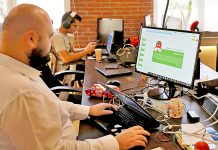