You are what you eat

THE WASHINGTON POST – No matter how old you are, or how much junk food you consume, it’s never too late to start undoing the damage caused by a poor diet.

That’s the message from scientists who study how our food choices affect our life spans and our risk of developing diseases.

They have found that people can gain sizeable health benefits at any age by cutting back on highly processed foods loaded with salt, sugar and other additives and replacing them with more nutritious foods like fruits, vegetables, nuts, beans, lentils, seafood and whole grains.

The earlier you start, the better. Following a healthy diet from a young age leads to the greatest gains in life expectancy. But even people who wait until middle age or later to improve their eating habits still can add years to their lives.

The research is empowering for several reasons.

It shows that you don’t necessarily have to transform your diet to gain benefits. Even small changes, like adding a handful of nuts to your daily diet as a midday snack and cutting back on processed meats like sausages can potentially add years to your life. 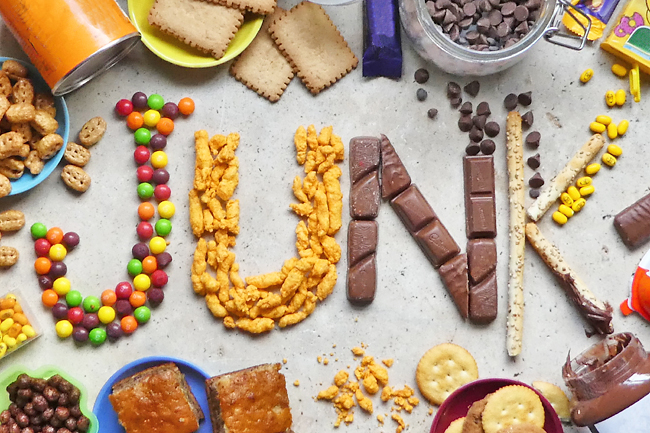 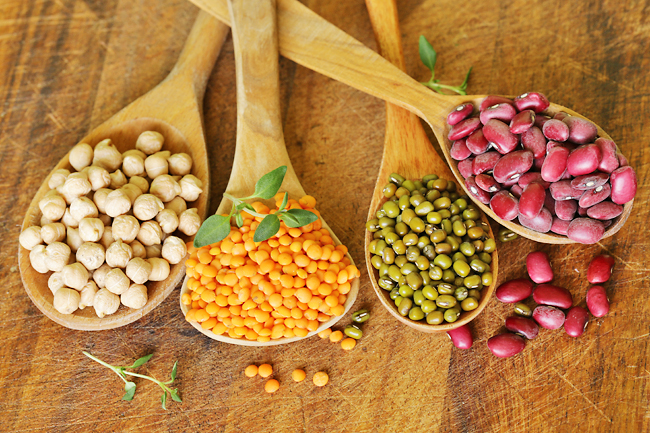 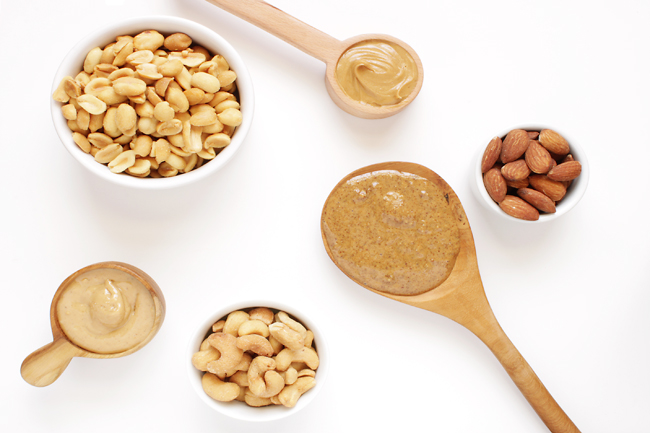 And it suggests that even if you’re in your 60s or older, making these relatively small changes to your diet could still lead to major benefits.

In a study in the New England Journal of Medicine, scientists followed roughly 74,000 people between the ages of 30 and 75 for over two decades.

During that time, they analysed their diets and lifestyle habits and tracked changes in what they ate.

The researchers used several scoring systems to assess the quality of their diets, including the Alternate Healthy Eating Index, which was developed by nutrition experts at the Harvard TH Chan School of Public Health.

Some of the unhealthy foods that received lower scores were things like red and processed meats and foods high in sodium and added sugars, such as sugar-sweetened beverages, pizza, potato chips and other junk foods.

The more nutritious foods people ate, and the fewer junk foods they consumed, the higher their diet scores.

But perhaps most important: People who improved their eating habits saw big benefits. The researchers found that people who increased their diet scores by just 20 per cent during the study had at least an eight per cent reduction in mortality during the study period and a seven to 15 per cent drop in their likelihood of dying from heart disease, specifically.

Achieving a 20 per cent increase in your diet score could be as simple as replacing the sugary drinks in your diet with sparkling water and eating at least one handful of nuts or one serving of beans or lentils daily, said lead author of the study and Assistant Professor at the Autonomous University of Madrid and an adjunct professor at Harvard’s School of Public Health Mercedes Sotos-Pieto.

She pointed out that most of the participants in the study were over 60 years old, demonstrating that it’s never too late to benefit from an improvement in your eating habits.

Sotos-Pieto noted that eating a more nutritious diet by making small and gradual improvements in your food choices over time can help you lose weight and lower your cholesterol levels, blood pressure, blood sugar and inflammation – all of which can improve your cardiovascular health and reduce your likelihood of having a heart attack or stroke.

“It’s not necessary to dramatically change your lifestyle,” said Sotos-Pieto. “Choose small goals that you can achieve and sustain over time.”

In another study published earlier this year in PLOS Medicine, scientists analysed large amounts of data on the impact that different foods have on the risk of premature death.

Then they used that data, along with other research on deaths and chronic disease rates, to estimate how changes in a person’s diet might influence their life expectancy at different ages.

The researchers found that a 20-year-old who switched from the typical Western diet to an optimal Mediterranean-style diet (and stuck with it) could add on average 11 to 13 years to his or her life expectancy.

But even seniors could benefit: A 60-year-old who made this switch could boost their life expectancy by up to nine years, and an 80-year-old could gain about three-and-a-half years.

The study found that the biggest gains in life expectancy stemmed from eating more legumes such as beans, peas, lentils and peanuts. If overhauling your diet seems like a daunting task, then start small by adding a few particularly important foods to your diet.

-Eat a handful of nuts every day.
-Add a few servings of whole grains to your diet. Switch to brown rice instead of white rice.
-Eat at least one cup of beans, lentils or peas daily. Add chickpeas to a salad; eat a burrito bowl with black or pinto beans.
-Add nut butters (peanut butter or almond butter) to toast, oatmeal or yoghurt for breakfast.

The outsize health benefits you gain from eating more legumes, nuts and whole grains stems from their metabolic profile, said lead author of the PLOS Medicine study and a professor at the University of Bergen in Norway Lars Fadnes. These foods are nutrient-dense, containing large amounts of fibre, vitamins and minerals.

Legumes for example are high in protein and they contain several B vitamins, iron, copper, magnesium, manganese, zinc and phosphorous, he said.

These foods have also been shown in clinical trials to reduce inflammation and improve cholesterol levels and other metabolic markers that affect your life span.

Fadnes emphasised that if you eat a lot of junk food, the earlier you change your eating habits the better.

Even for people who are overweight, older and in poor metabolic health, the benefits you can gain from eating more nutritious foods, he said, “are likely to be substantial”.