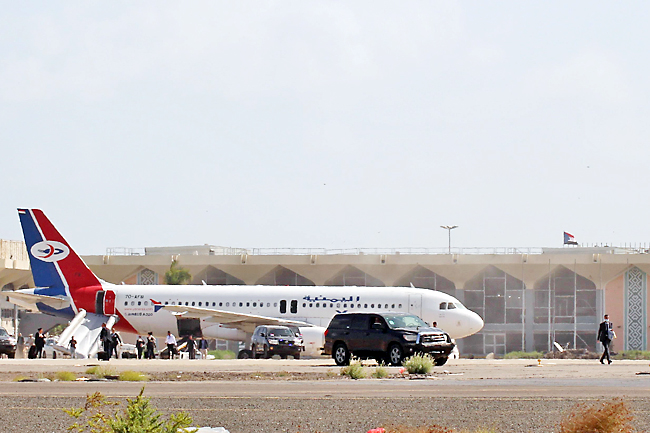 CAIRO (AP) – Yemen’s Prime Minister on Saturday said that a missile attack on the airport in Aden was meant “to eliminate” the country’s new government as it arrived in the key southern city – a daring assault which he blamed on Iran-backed rebels.

Prime Minister Maeen Abdulmalik Saeed spoke to The Associated Press (AP) in an interview conducted at his office in the Mashiq Palace in Aden. It was the leader’s first interview with international media after he survived the Wednesday’s attack that killed at least 25 people and wounded 110 others. 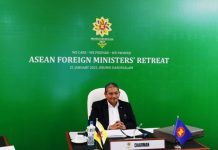 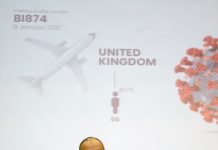 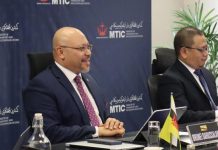