The cargo is owned by the United Nations (UN) food agency, said the officials, speaking on condition of anonymity because they were not authorised to speak to reporters. It was not immediately clear what caused the vessel to capsize. But the officials said the vessel was old.

The strategic Hodeida port handles about 70 per cent of Yemen’s commercial and humanitarian imports.

Yemen, already the Arab world’s poorest country, has been caught in a grinding civil war since 2014, when the Iran-backed Houthi rebels captured much of the country’s north and the capital of Sanaa, forcing the internationally recognised government to flee.

The following year, a Saudi-led coalition intervened to wage war on the Houthis and restore the government to power. It also imposed a land, sea and air embargo on Yemen.

The conflict has killed more than 130,000 people and spawned the world’s worst humanitarian disaster.

The UN has warned that 16 million people in Yemen — or about half the population — could face serious food insecurity. Tens of thousands of people already live in famine-like conditions. 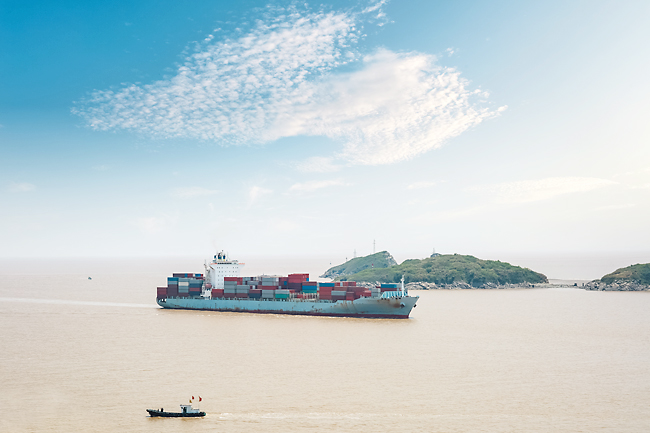