The AstraZeneca doses arrived in the southern port city of Aden, Yemen’s de facto capital, where the internationally recognised government is based after being routed from rebels in 2014.

“This first batch is part of 1.9 million doses that Yemen will initially receive throughout 2021,” it added.

Last week Yemen’s coronavirus committee urged the government to declare a public health “state of emergency” amid a surge in infections. 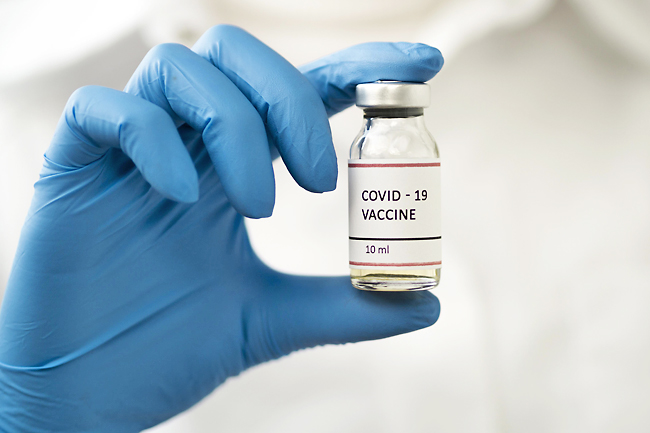 It called for the implementation of a “partial curfew” and for the closure of wedding halls and shopping centres.

Doctors Without Borders (MSF) also warned the number of critically Covid-19 patients was rising across the country, urging assistance from donor countries and specialised groups.

MSF is “seeing a dramatic influx of critically ill Covid-19 patients requiring hospitalisation in Aden, Yemen, and many other parts of the country,” the medical charity said.

“We are urging medical humanitarian organisations already present in Yemen to rapidly scale up their Covid-19 emergency response,” said MSF head of mission in the country Raphael Veicht.

Yemen officially recorded over 4,000 virus cases among its 30 million people, including 863 deaths – but experts said the real toll is likely higher.

“The arrival of the Covid-19 vaccine doses is a critical moment for Yemen,” UNICEF representative to Yemen Philippe Duamelle said yesterday.

“As Covid-19 continues to claim lives around the world, Yemen now has the capacity to protect those most at risk, including health workers, so that they can safely continue to provide life-saving interventions for children and families.”

The country has been mired in a disastrous war for over six years which has left it on the brink of famine. Its healthcare system is in ruins.

WHO representative in Yemen Adham Ismail said the vaccine shipment was a significant step forward.

“It will help save lives, including of those at highest risk of serious disease, and will help protect the health system,” Ismail said.

Couple: Man has tossed used cups in their yard for three years