AP – Yelp is closing three of its United States (US) offices after finding most of its employees prefer to work remotely.

In a blog post on Thursday, Yelp Co-Founder and CEO Jeremy Stoppelman said the company will close its offices in New York, Washington and Chicago on July 29. The online review and reservation company also plans to downsize its office in Phoenix.

The offices the company is closing were its most “consistently underutilised,” with only about two per cent of workspaces in use each week, Stoppelman said.

Stoppelman said Yelp has proven it can be successful with a remote workforce, noting that the company achieved record revenue of just over USD1 billion in 2021. 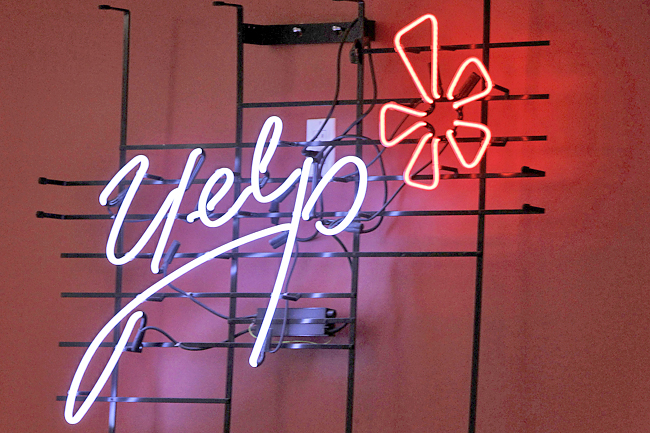 “Yelp continues to experience the benefits of a remote workplace and it’s the clear path forward for us,” Steppelman wrote in the blog post.

Stoppelman said internal surveys show 86 per cent of Yelp workers prefer to work remotely all or most of the time, while 87 per cent said that working remotely makes them more effective. Since the company began re-opening its offices about nine months ago, only one per cent of the company’s global workforce is coming into an office every day.

Stoppelman said the remote-first policy has also helped with recruiting.

“Our workforce was previously concentrated in the areas where we have offices, and now we have employees spread across every state in the US and four countries,” Stoppelman wrote.

Yelp, which has 4,400 employees, said offices in San Francisco, London, Toronto and others will remain open for now.