Year of the Cat

Across the country, streets are decked out with statues of felines and shops are stocked full of cat-themed decorations, popular gifts during Vietnamese New Year, known as Tet.

Vietnam and neighbouring China share 10 of the zodiac calendar’s 12 signs. But the Vietnamese honour the cat instead of the rabbit, and the buffalo instead of the ox.

There are a host of theories to explain why the Vietnamese plumped for the cat.

Nguyen Hieu Tin, an expert on traditional Vietnamese culture, said the answer may lie in the rice fields prized by farmers.

“Rice is a huge part of Vietnam’s agriculture, but with the threat of many rats in the fields, the cats (which can hunt them) are a popular animal for the Vietnamese,” he told AFP.

“Another explanation is that the Vietnamese don’t want to observe two years with a similar animal. They see the mouse and the rabbit as being closely linked,” Tin said.

The Year of the Cat is believed to bring good luck and smooth sailing in Vietnam.

Hoang Thi Huong Giang, an office worker in Hanoi, a city filled with traditional orange kumquat trees and pink blossoms ahead of Tet, said she had never paid attention to the reasons that Vietnamese honoured a different zodiac animal to the rest of the world.

But she believes that those who were born in the Year of the Cat, like her, have things easier than most.

“It seems to be true that those who are born in the Year of the Cat are often more active, hard-working and easy to get on with.” 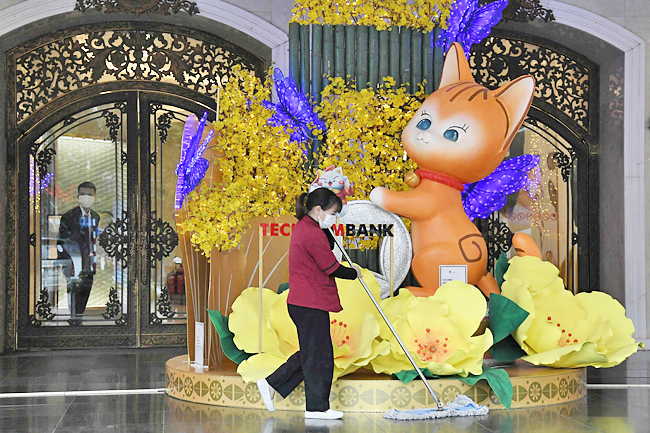 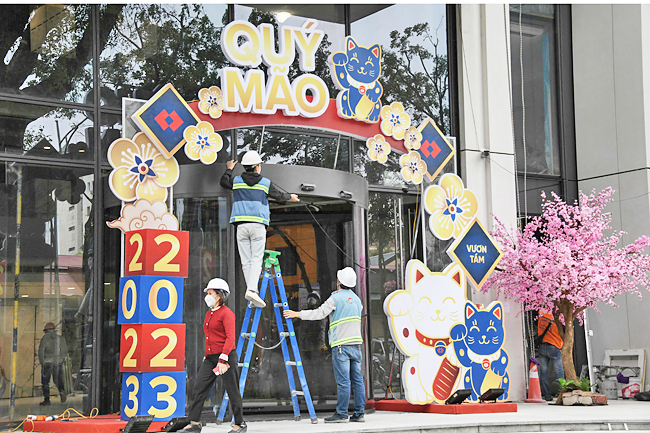 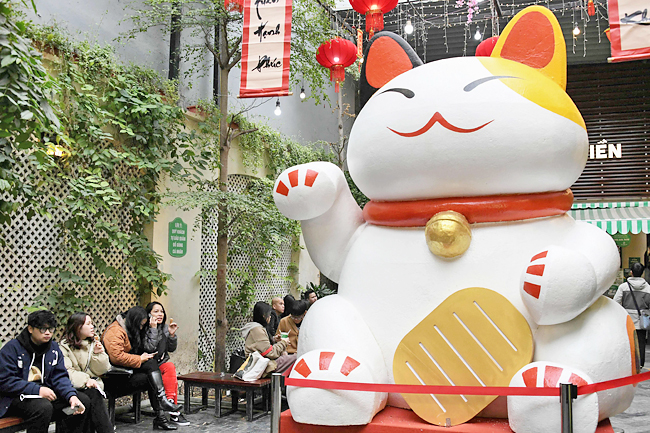 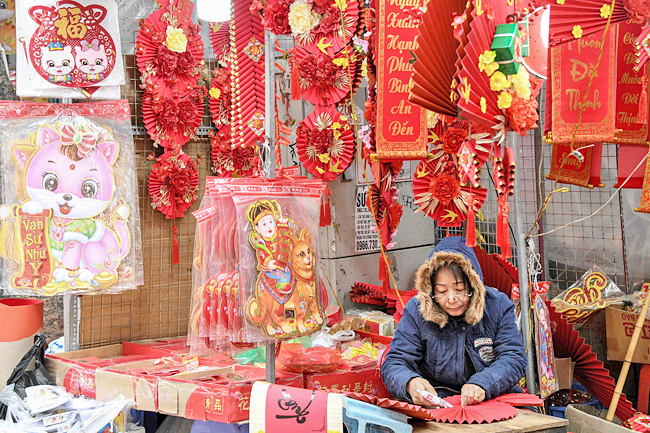 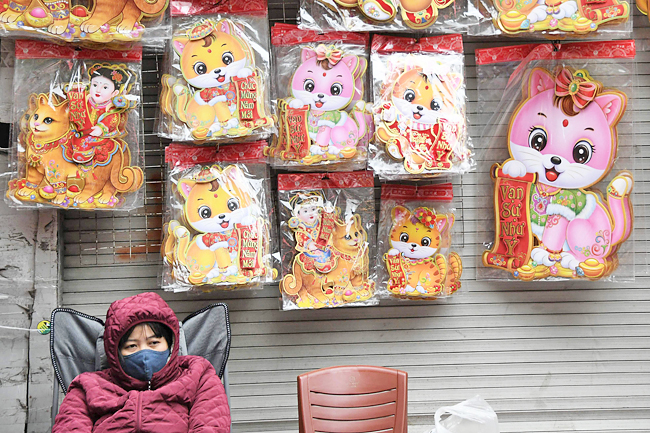