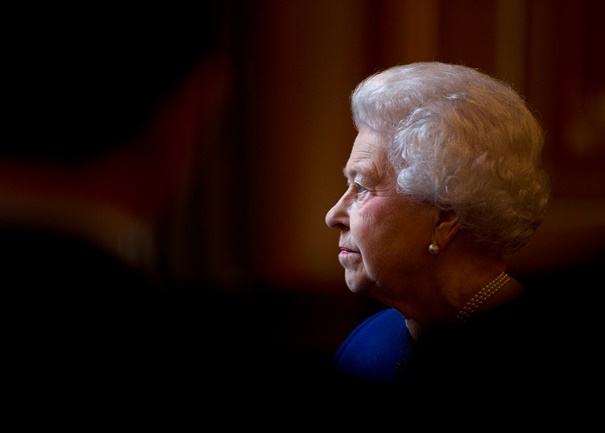 LONDON (AP) – Queen Elizabeth II was much more than Britain’s monarch. She was sovereign to another 14 nations and a rare figure on the world stage who was almost universally admired.

Her reach cut through hemispheres, generations, social divisions and politics.

The tributes that followed her death on Thursday came not only from United States (US) President Joe Biden but also from Russian President Vladimir Putin.

She had been on the throne since 1952, when the nation was still rebuilding from the destruction of World War II.