GENEVA (AP) – World Cup teams Ghana and Switzerland are taking advantage of their late start at the tournament in Qatar to play each other in a warmup friendly in the United Arab Emirates.

The Swiss football federation said on Monday the game will be played in Abu Dhabi on November 17 – one week before the teams play their opening group games at the World Cup.

The tournament starts on November 20 but Switzerland opens on November 24 in Group G against Cameroon, a west African team like Ghana.

Ghana is in Group H and also starts on November 24 against Portugal. Ghana also plays South Korea and Uruguay.

With most European clubs playing domestic league games until the November 12-13 weekend, many World Cup players will join their national team squads just one week before the tournament. World Cup rules do not let teams play friendlies less than five days before their first game.

World Cup teams usually have more time to prepare but this tournament is being squeezed into the domestic seasons in November and December to avoid Qatar’s searing desert heat in June and July.

The World Cup had been set to start on November 21 but organisers decided this month to move up host Qatar’s opening game against Ecuador by one day. 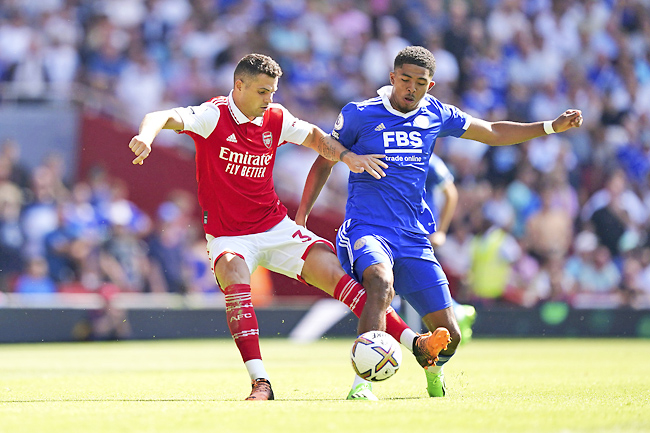