This will be the 44-year-old’s first role as a head coach having previously been on the coaching staff at Bayern Munich and the Germany.

He is set to sign a contract today. The website of Altach briefly crashed on Friday after the news broke.

“I am looking forward to my new job here,” Klose said in a statement.

“I had a positive feeling right from the start.”

In Brazil, he netted the 16th goal of his career at tournament finals to break the previous World Cup record of Brazil’s Ronaldo.

He is also Germany’s record scorer with 71 goals in 137 internationals.

Klose retired from all football in 2016 and was initially assistant coach of Germany under Joachim Loew before taking charge of Bayern Munich’s Under-17s team.

In 2020/21, Klose graduated to the senior team where he joined Hansi Flick’s back-room staff as assistant coach. 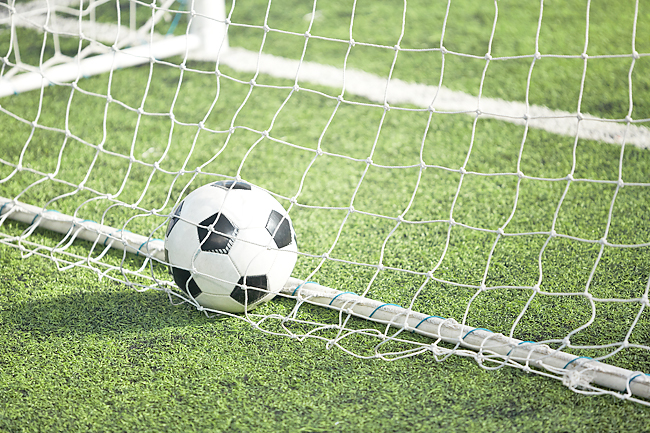