The workshop organised by the 41st cohort of the Youth Cultural Movement (YCM) was led by its representative Paez Piluk.

The workshop began with a video presentation detailing the 41st cohort of the YCM members during their time on board the Nippon Maru as part of the Ship for Southeast Asian and Japanese Youth Programme (SSEAYP).

Among the activities during the workshop were the proper way to wear the traditional sinjang and dastar.

The workshop aimed to expose students to the Sultanate’s rich traditional culture. 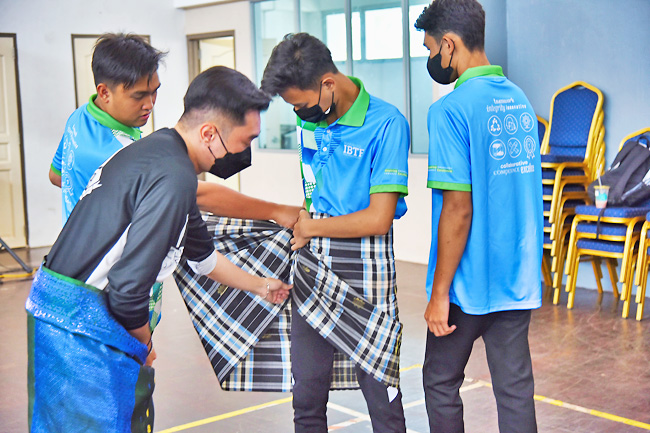