“In the last three years, from January 2018 to March 2021, the Department of Electrical Services (DES) experienced 57 cases of theft and vandalism,” said Imams while delivering
the sermon.

“Nine of these cases resulted in power outages for users. It should be known that stealing and vandalism, apart from disrupting public safety, can also harm the perpetrators by causing injury and death.

“We often hear reports of theft on the television and radio. What is regrettable is that it also extends to public facilities and government property such as sewer steel covers, telecommunication cables, electrical wires and metal hardware such as copper and iron.

“To prevent further incidences of theft and property damage, the authorities are appealing for the public to report to Darussalam line 123 about any suspicious activity near government and department assets, such as electrical substations.

“Prophet Muhammad (pbuh) warned his followers that anyone who takes or steals another person’s belongings without having yet repented, returned or replaced the items, will be accosted by the property owner on the Day of Judgement.

“As the citizens and residents of this country, let us all cooperate and work together to fight against crime, especially theft, to maintain peace, prosperity and harmony in our beloved country. Let us pray to Allah the Almighty to give us success (taufiq) and guide us from committing acts of sin and wrongdoing such as stealing and taking other people’s belongings.” 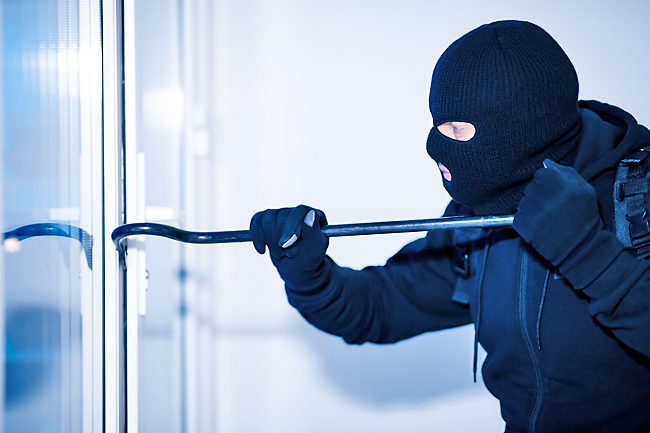