One’s level of burnout is closely related to overwork and getting very little vacation time or having to endure long hours of being stuck in traffic when commuting for work.

International Labour Organization (ILO) statistics have shown that workers in Brunei Darussalam clocked an average of 47 working hours per week, among the highest in the region.

In May 2019, the World Health Organization (WHO) included burnout in its International Classification of Diseases (ICD-11). The WHO sees burnout as a result of work stress that has not been managed, suggesting three symptoms: feelings of low energy and exhaustion; decreased motivation and increased distance from work, or feelings of cynicism towards a role and even wider society; and reduced performance and results at work. The bad news is that these are common feelings for many employees around the world. According to research from the Yale Centre for Emotional Intelligence, one in five employees is currently at risk of burnout.

It can lead to a vicious cycle of stress. By socialising less, employees are less able to get support from friends and loved ones. Poor sleep leads to tiredness and poor work performance – which in itself reduces an employee’s confidence in their abilities and motivation to work.

It can be difficult to break the stress cycle and it can begin to take its toll on physical health, too. Heart disease, high blood pressure and mental health issues are commonly found in those with severe burnout. 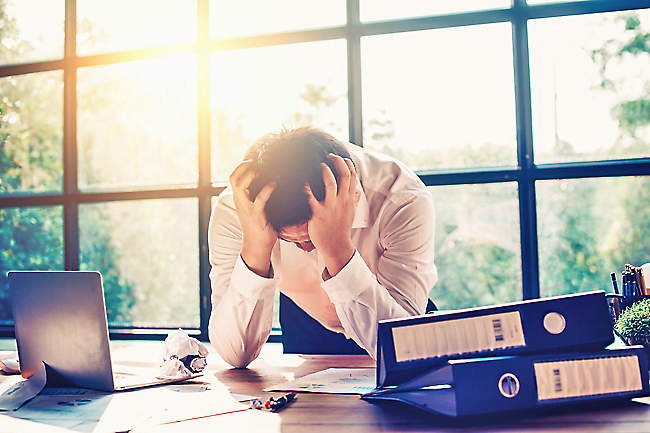 A study by Savvy Sleeper on working culture in 69 cities from 53 countries ranked cities from highest to lowest levels of burnout. The research found that city workers in Asia and the United States (US) experience a high level of burnout while those in European cities experience lower – with the exception of London and Istanbul.

Asian cities dominate the top 10, with Japan’s Tokyo taking the top spot. It is perhaps unsurprising given overworking is so intense in Japan that employees consider 99 hours of overtime a month as having a strong work-life balance.

The city tops the list for ‘Employee Presenteeism’, which refers to employees working while sick that can cause productivity loss, poor health, exhaustion and workplace epidemics. The city also has high lack of sleep, as 54.5 per cent of people in Tokyo get less than the recommended seven hours.

Mumbai, India demonstrates the longest working hours in the study. As a result it comes second in the research. The vast amount of time workers find themselves stuck in traffic to and from work also lengthens their working day considerably.

Seoul, South Korea ranked third worst in part because the city offers limited vacation with just 14.2 days. Furthermore, 52 per cent of the population sleeps less than the recommended seven hours.

There has been a growth of “nap cafes” within Seoul due to workers feeling severely sleep deprived from their extended hours at the office. Among the five ASEAN cities that were assessed, Manila ranked highest for level of burnout and fifth overall, having low levels of employee presenteeism. While the contrasting subject of absenteeism historically received extensive attention in the management sciences, presenteeism has only recently been studied.

Jakarta ranked sixth overall, which is mostly due to its high number of employees that work over 48 hours a week, get very little vacation time – 14 days and below, and have to endure long hours of being stuck in traffic jams when commuting to and from work.

Hanoi ranked seventh overall with high levels of stress and employee presenteeism. Malaysia on the other hand, ranked 13th overall with a large population of workers that get less than the recommended seven hours of sleep a day.

Bangkok is by far one of the better performers among ASEAN cities in the study. Ranked 24th overall, the city still scored badly for vacation time, time endured in traffic and duration of sleep. Bangkok however scored better than average for other employee burnout indicators which include stress levels, lack of motivation, annual work hours, and mental health.

The top 10 cities with the least occupational burnout are in Europe. Europe has often enjoyed a reputation for being more laid-back than its continental counterparts and this attitude is reflected in France’s recent law allowing employees to switch off from work emails when out of the office.

The lowest scoring global city for work burnout is Tallinn, Estonia. The city offers a generous amount of vacation, with an average of 29.1 paid days off. Plus, just 5.6 per cent of the population work more than 48 hours a week.

Ljubljana in Slovenia (68th) has the second-lowest risk of employee burnout. Just 5.5 per cent of Slovenia’s population works more than 48 hours a week, while commuters spend only 27.93 minutes in traffic to and from work, compared to the average of all analysed cities, 40.10 minutes.

Oslo in Norway (67th) has been reported to be one of the happiest places in the world according to the World Happiness Report. Work-life balance is taken very seriously in Norway and just 4.2 per cent of the entire population works 48 hours or more a week. 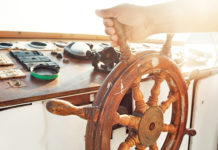 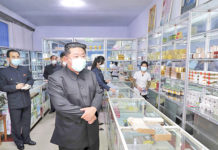 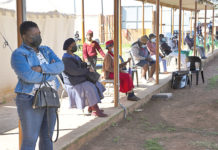