The winners of Google Play’s Best of 2022 awards were recently announced, putting the spotlight on the best apps and games on the platform this year.

“Every year we recognise the best apps and games on Google Play and the developers who bring them to life. Their bold ideas and creativity help us reach people across all kinds of devices – from phones and watches to Chromebooks and tablets,” Vice President of UX and Product at Google Play Tian Lim said in a Google blog post.

“Like every year, 2022’s winners reflect what matters most to people right now – ranging from games that help us escape reality and enter a whole new world, to apps that help us stay grounded and present.”

Apps and games were selected across a range of categories by Google Play’s editorial team, with nine for games and 10 for apps.

According to Google Play, “This year we explored creative playgrounds, enchanting stories, and huge new worlds. Our picks for this year’s top games cover a wide range of experiences that show how people connect through play.” 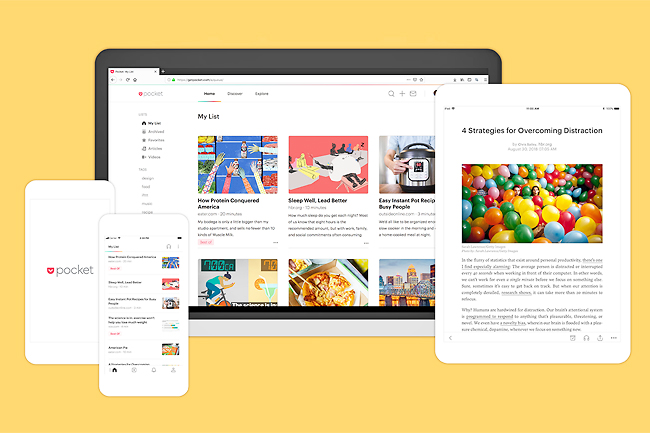 The Best Indies award went to Dicey Dungeons, a fast-paced deck-building rogue-like title in which the player becomes a giant walking dice and battles to the end of an ever-changing dungeon, fighting monsters, finding loot and levelling up their heroes.

The award for Best Story was won by Papers, Please, which is a puzzle simulation game described as “a dystopian document thriller” in which the player takes on the role of an immigration inspector for a fictional country.

Introducing its best apps of 2022, Google Play stated, “This year we relied on apps to keep us connected and explore new worlds. We found comfort in entertainment, value in learning new skills, and inspiration in everyday routines. That’s why these are Google Play’s best apps of 2022.”

The winner of Google Play’s Best App award this year was artificial intelligence (AI) art tool Dream by WOMBO. Developed by Wombo Studios Inc, Dream by WOMBO is an app that allows users to create beautiful artwork using the power of AI. After users enter a prompt and pick an art style, the app turns an idea into an AI-powered painting in seconds.

As described on Google Play, “In a year of incredible AI innovation, Dream by WOMBO became our go-to tool for instant art. Create gorgeous, mind-bending designs in seconds – no training required.”

The User’s Choice App was BeReal, a photo sharing app. Described on its website as “a new and unique way to discover who your friends really are in their daily life”, the app sees users notified simultaneously every day at a different time to capture and share a photo in two minutes.

The award for Best for Fun went to PetStar, an app that lets you create a music video starring your pet’s face, while Breathwrk, an app that “guides you through quick and powerful breathing exercises that eliminate stress and anxiety, increase energy, improve endurance, and help you fall asleep” won Best for Personal Growth.

Plant Parent, an app that offers plant care solutions, garnered the Best Everyday Essentials award; Recover Athletics, a recovery app for Strava athletes, won Best of Hidden Gems; and The Stigma App, which is described as “a mental health app on a mission to normalise conversations about mental health by creating safe spaces for people to talk about living with misunderstood conditions”, won in the Best Apps for Good category.

The Best for Wear award was won by Todoist, a task planner and to-do list app, while bookmarking service app Pocket won Best for Tablets and music-making app BandLab won the Best for Chromebooks category.