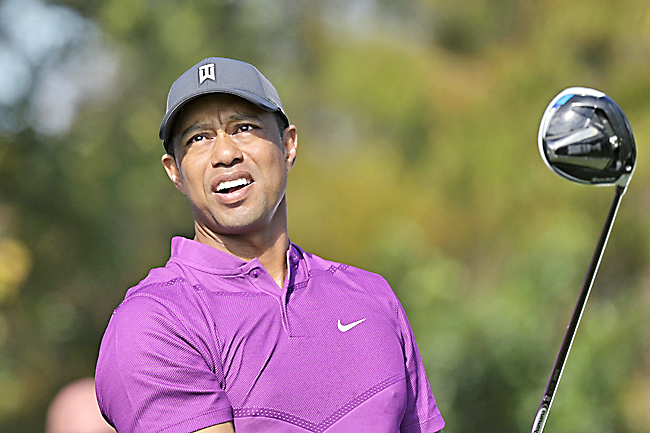 AP – Tiger Woods has suffered a setback with his back, disclosing on Tuesday that he recently had a fifth surgery that will keep him from starting the year until after the West Coast Swing on the PGA Tour. 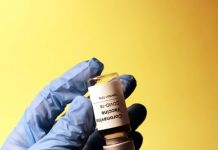 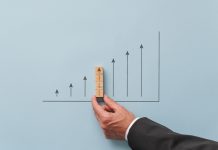 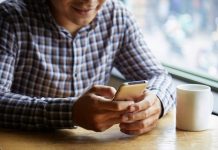