PALM BEACH GARDENS, FLORIDA (AP) – Former United States (US) Open champion Gary Woodland (pic below) was among three players who withdrew from the Honda Classic on Monday after testing positive for the coronavirus.

It matched the most players who have had to withdraw from one tournament because of a positive test since the PGA Tour returned from the COVID-19 pandemic in June. The tour said Scott Piercy and Doc Redman also tested positive.

Three players also tested positive before tournaments at the RSM Classic at Sea Island in November, and the Rocket Mortgage Classic in Detroit in early July.

The positive tests follow two weeks of the Florida events on the PGA Tour allowing limited fans, with roughly 8,000 in attendance at Bay Hill and The Players Championship.

Woodland, who won the 2019 US Open at Pebble Beach and has been coping with a torn labrum in his hip, and Redman missed the cut at The Players Championship. Piercy played all four days. 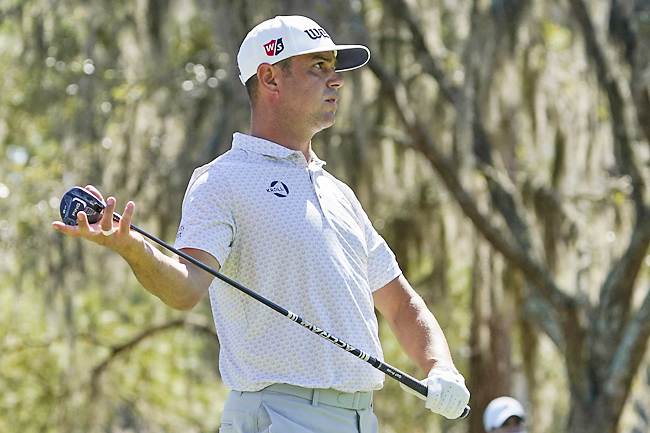