Woman who jumped into river found drowned in Malaysia

KUANTAN (BERNAMA) – The body of a woman who was said to have jumped into Sungai Belat near the Tanjung Punai Jetty on Saturday was found at 11.36am yesterday.

Kuantan district police chief ACP Wan Mohd Zahari Wan Busu said the body of the 42-year-old woman was found about 50 metres from where she was last seen in her escape to evade police arrest during a narcotics operation.

A Rohingya man, who witnessed the incident, attempted to rescue her, but failed to do so due to the swift river current, he said in a statement yesterday.

The body was sent to Tengku Ampuan Afzan Hospital for the post mortem. 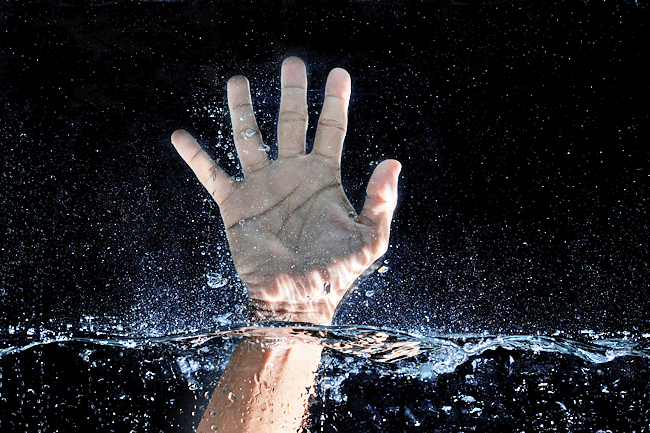