UPI – A South African woman broke a Guinness World Record when she prepared 249 cups of tea in one hour.

Ingar Valentyn of Wupperthal chose rooibos tea, a red herbal tea that comes from the leaves of South Africa’s Aspalathus linearis shrub, and served her cups to a group of local students and residents.

Guinness World Records set the goal for the record at 150, and at the the end of her attempt Valentyn estimated she had made about 170 cups. The official count turned out to be 249 – officials said she poured 250 cups, but one was not full enough to qualify for the record. 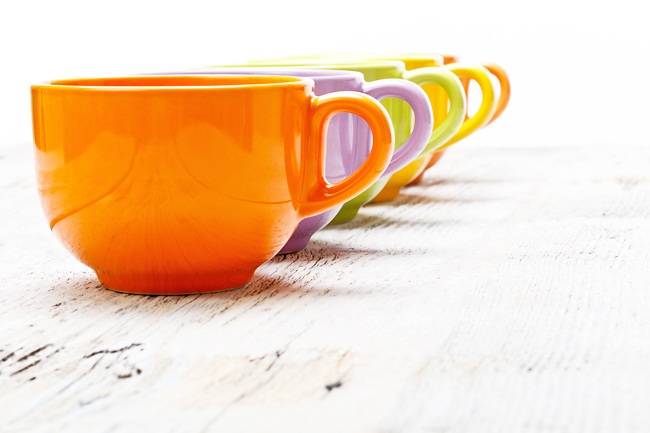