SHAH ALAM (BERNAMA) – A 33-year-old woman was killed in a hit-and-run accident, while crossing a road at KM7 of the Federal Highway in Shah Alam, Malaysia early yesterday.

He said the pedestrian was crossing the road before she was hit by an unknown vehicle travelling from Kuala Lumpur towards Klang.

“The victim was confirmed dead at the scene and the body has been sent to Shah Alam Hospital for an autopsy,” he said in a statement yesterday.

He said the case was being investigated under Section 41 of Road Transport Act 1987 for reckless driving. 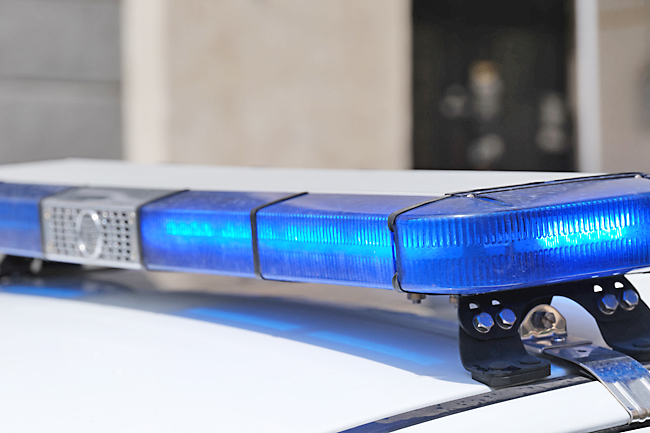