“Currently the suspect is detained at the Brickfields police headquarters and investigations are still ongoing,” she said in a statement yesterday.

Yesterday, Noorsiah said police were investigating the comedy skit which was filmed and spread on social media and drew an outcry from the Muslim community.

Investigations are also being conducted under Section 233 of the Communications and Multimedia Act 1998 for improper use of network services. 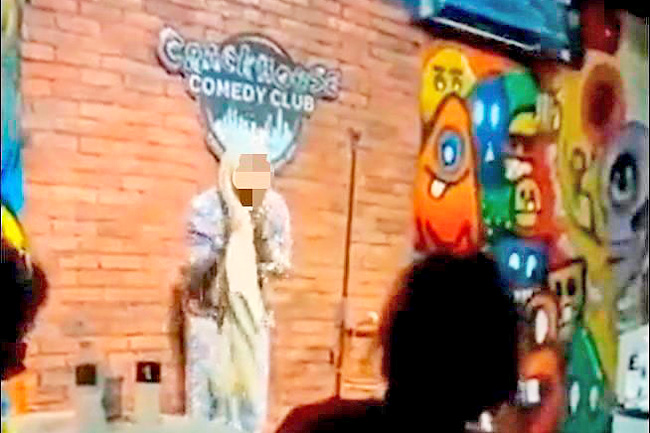