A 41-year-old local woman who led the business development section of a company was given a five-year jail term by the Intermediate Court yesterday after she was proven guilty of misappropriating over BND450,000 from her employer.

Siti Rasimah binti Awang Taha pleaded for leniency from Judge Pengiran Hajah Norismayanti binti Pengiran Haji Ismail, claiming that as a mother of six, she cared for her family and her elderly mother.

The court saw no significant mitigating pleas made by the defendant and found that she challenged the judgement of the court and pleaded to be released on bail.

The court also took into account the serious breach of trust on the part of the defendant.

According to DPP Dayangku Didi-Nuraza binti Pengiran Latiff, the defendant was an employee of a company from 2000 to early 2014 and throughout her years of service, she had risen from within until her last appointment as the head of business development. 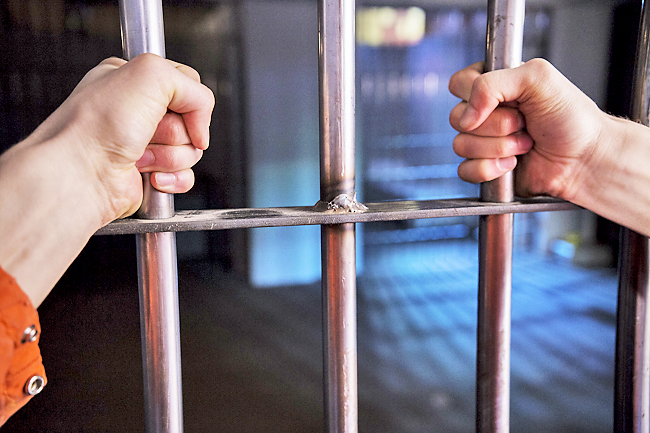 “The defendant chose to abuse the high degree of trust given to her by issuing numerous cheques and cashing them out either by herself or through third parties whom she got to unknowingly assist her in her criminal endeavour,” the judge said. The judge said that based on the overall facts and circumstances of the case, it was inferred that the funds misappropriated were used to benefit the defendant financially for the purpose of her own personal expenses.

The prosecution revealed the defendant’s criminal breach of trust covered a period from October 2009 to March 2013.

The defendant misappropriated funds from the company account until it was depleted.

The court also took into consideration that the defendant had made no restitutions.

On the first charge, the defendant cashed out 50 company cheques and misappropriated a total of BND158,543 over a 12-month period inclusive of a bank transfer in the sum of BND2,280.

On the second charge, the defendant cashed out and misappropriated a total of BND236,387 via  55 company cheques over a period of 12 months.

The court said it gave consideration to the defendant’s family circumstances of having young children and an elderly mother to care for. However, the court also said it carries little weight in comparison to the gravity of the offences committed by the defendant and the fact that familial hardship is the usual outcome for defendants who receive custodial sentences.